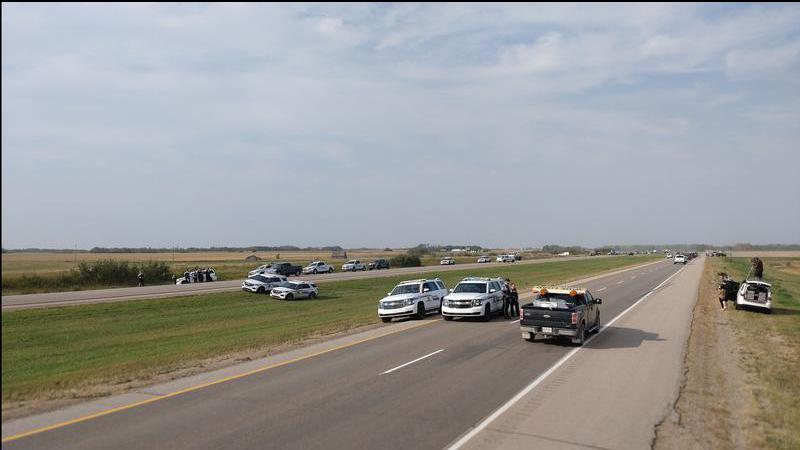 According to Frey, the weather in late August and early September was such that, as long as someone had good clothing, they could stay in the wilderness for an extended period. The next factor to consider is water. If Sanderson did not bring enough water in with him, he’d have had to find some.

“My main instructor would always say your main objectives would be to get enough drinkable water and get enough sleep at night so you would make good decisions and stay viable,” said Frey. “The area around there, I’m not sure how good the water would be to drink without boiling it.”

When trying to stay hidden in the woods, someone who found an area that wasn’t well travelled might well be able to do so if the weather held up and they had enough water. The more experienced they are at wilderness survival, the longer they could remain undetected.

“I was involved for a period of time as a volunteer with the RCMP search and rescue,” said Frey. “You have to go through every thicket, every piece of bush, every bog, and it’s very challenging and saps your energy very quickly. You’re always looking for anything out of the ordinary.”

Between James Smith Cree Nation and Regina, where Sanderson was allegedly spotted hours after the first reports of the stabbings came in, the terrain changes to a more wide-open prairie. But as flat as the prairie can often appear, there are still places to hide if you know where to look.

“Years ago, there was a young man who tried to walk from Regina who got lost and ended up perishing, and he was not found for many months,” Frey said. “That was on the flat Regina plains. There are enough dips and hollows and little bluffs of wood that a person, if they weren’t attracting attention to themselves, could easily get hidden in there.”

Frey added that in that scenario, someone could see people coming for a long way away and could use that to their advantage in hiding, but if there was a plane or helicopter in the air then that would change things. He also said if you’re not experienced at living in the woods at night, the sounds the bush and the animals in there make can cause your imagination to run wild and deprive you of sleep.

“A lot of this stuff, survival, and evasion, it comes down to your mental fitness and your ability to cope,” Frey said.