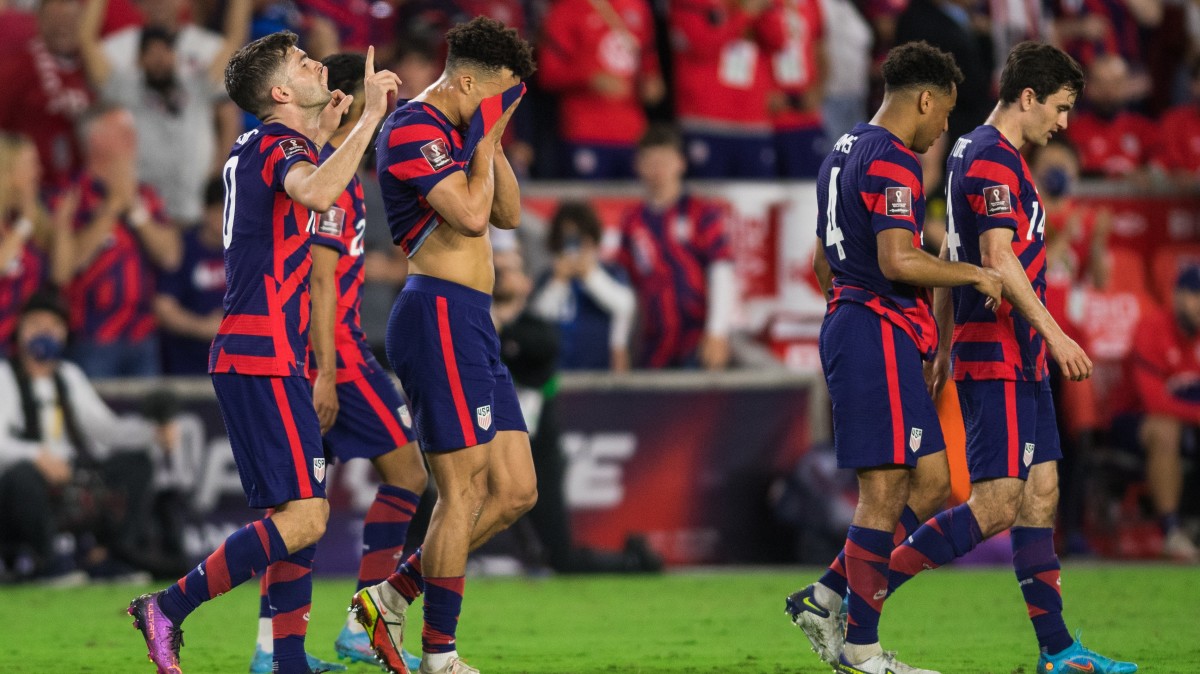 At long last, the United States men’s national team is heading back to the World Cup.

Up next comes the World Cup draw. The 32 teams who qualify will learn their fate at noon ET on Friday, when the groups will be established. The Americans will be a part of Pot 2, alongside Mexico, Germany and others.

The World Cup is scheduled to begin in Qatar on Nov. 21, when the opening match will feature the hosts, with group play running through Dec. 2. The knockout stage will start on Dec. 3, with the Round of 16 wrapping up on Dec. 6. The quarterfinals will be held on Dec. 9 and 10, with the semifinals on Dec. 13 and 14. The third-place game will take place on Dec. 17, and the final is slated for Dec. 18.

The USMNT will be making its 11th appearance at the World Cup. The team made it to the semifinals in the first World Cup in 1930, but its best finish since then was a run to the quarterfinals in 2002.