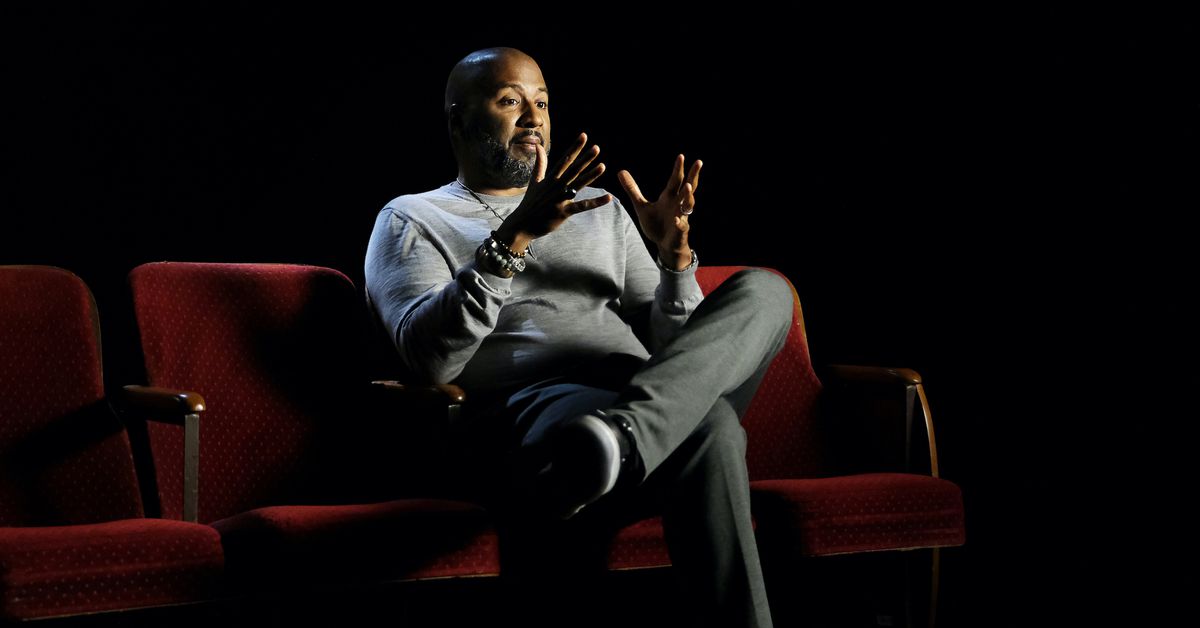 (2:24) – TOPIC: Dave introduces this week’s debate: What is the best final shot in movie history?

(3:54) – ONE PERFECT SHOT: They discuss the inspiration for today’s topic, Neil’s new docuseries on HBO Max, One Perfect Shot.

(15:21) – OPENING REMARKS: Everyone gives a one-minute opening statement in support of their choice for the best final shot in movie history.

(18:54) – CROSS-EXAMINATION: They engage in open discussion of the presented choices, offering rebuttals and further arguments for their picks.

(36:48) – LISTENER SUBMISSIONS: The hosts read some listener submissions and pick one to be added to the final poll.

(51:34) – CLOSING STATEMENTS: They each get one more uninterrupted minute to defend their choice.

Now it’s up for you to decide! What is the best final shot in movie history? You can vote for a winner below, on The Ringer’s Twitter feed, and in the Spotify app, where you find Trial by Content. The winner will be announced next week.

Who won the Best Final Shot in Movie History debate?