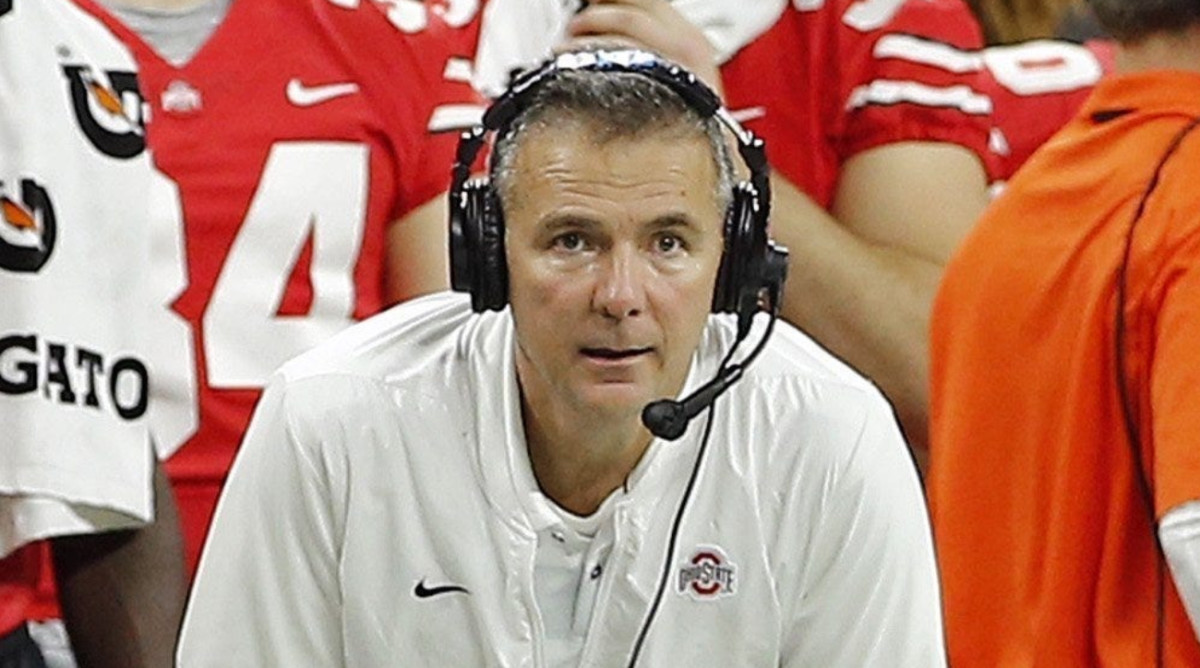 There’s been plenty of speculation around former Ohio State coach Urban Meyer returning back to the coaching scene to take over at Nebraska.

Ever since Nebraska fired Scott Frost on Sept. 11, college football fans wondered who would replace Frost.

It sounds like the fans want Meyer to leave his job as a Fox analyst and return to the college football landscape. At Nebraska’s first game without Frost on Sept. 17, fans began chanting Meyer’s name.

When speaking with On3 following that viral fan moment, Meyer addressed any potential future with coaching.

It doesn’t sound like Meyer plans to coach a football team anytime soon. He didn’t completely turn down the idea for the future, but don’t expect him to take the Nebraska position.

Meyer was a head coach for four different college teams, most notably at Ohio State from 2012–18.

After a three-year hiatus working as an analyst for Fox, Meyer transitioned into the NFL by becoming the head coach for the Jaguars in 2021. However, the coach was fired before the end of the season after a disastrous tenure.

Meyer may return to the sideline at some point, but for now, he will appear on Fox’s Big Noon Saturday each week during the college football season.