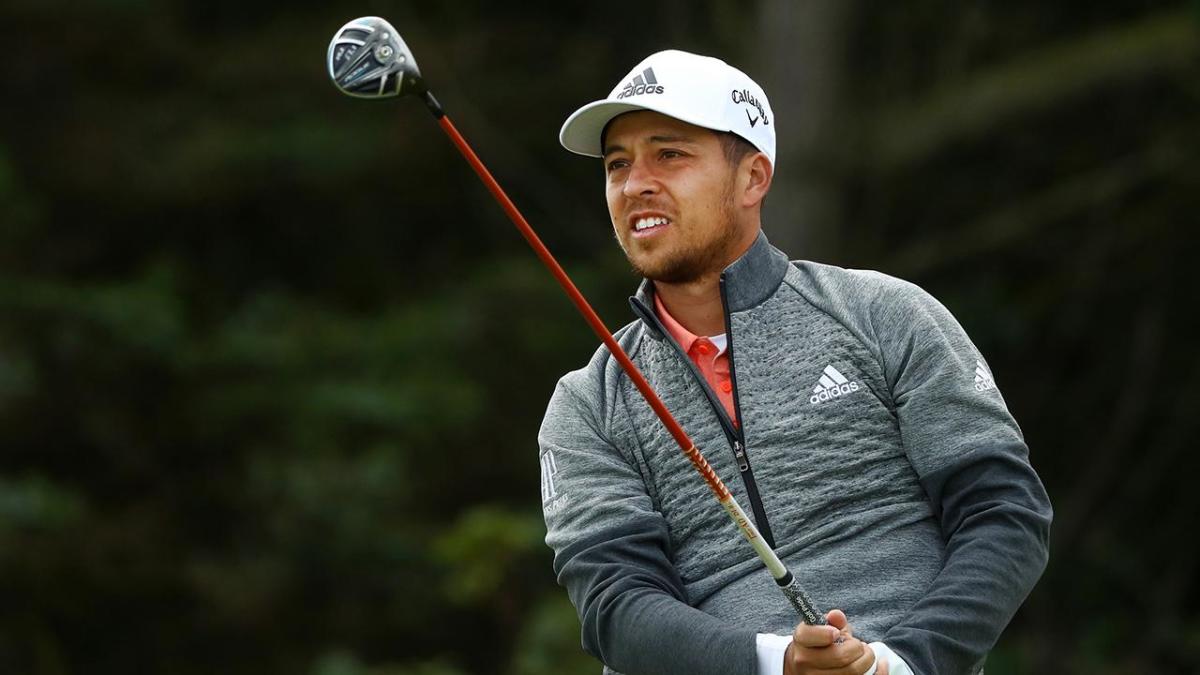 I’ve been chasing the daily game battle for many years with the hopes of taking down a million-dollar prize. Let’s see if we can come up with a winning DFS lineup for this week’s U.S. Open. In essence, the goal in golf is almost like playing the pick-6 in horse racing: The deeper your bankroll, the more outs you give yourself to win. The downside is that adding each additional entry adds a higher multiple to your investment.

With my limited funds, I’m comfortable entering between 10 and 25 teams in golf GPPs with a price point between $10 and $25. Ideally, I’d like to get as many teams as possible through to the weekend to help increase my chance of winning.

Bet on the U.S. Open at SI Sportsbook

When reviewing the player pool, I know I need the tournament winner. In addition, there is a good chance that all six of my golfers (depending on the site) must play on the weekend and finish in the top 15. Based on my thought process and approach, it makes the most sense for me to build around a core of four golfers plus mix and match the final two spots in my lineup.

To help with some of the backstories of the top players for this week’s event, I wrote about them in my SI Betting preview.

It is nearly impossible to roster two of the top five salaries and win a GPP with a big field of entries. So sometimes, I’ll rotate in one of the top-tier players to help create a broader range on my last two players while using three other core players. In this case, a team starting with Xander Schauffele will have $1,700 of salary cap relief over a Scottie Scheffler team.

Based on recent history at the U.S. Open, Schauffele is the first player I will use as one of my “big four” in my team build. I like that his salary is slightly lower than the elite options, and I expect him to finish in the top 10 again this year. The player that intrigues me the most in the contender grouping is Will Zalatoris.

By starting with Schauffele and Zalatoris, I invested $18,900 of my $50,000 to develop the foundation of my teams.

Brooks Koepka is much more attractive in the daily space based on his salary when adding his success at the U.S. Open. His lack of playing time is a concern, but I need to have him as part of my equation as either a key player or rotational filler. I also need a piece of Joaquin Niemann, Sam Burns and Tony Finau at the back of my roster.

In previous years, Bryson DeChambeau had a salary over $10,000 while winning in 2020. On the downside, his play has been dismal over his last three events (all missed cuts). A wrist injury in April that required surgery has been the reason for his struggles. Louis Oosthuizen has a competitive history at the U.S. Open, but he made the jump to the LIV Tour with no meaningful finishes in 2022. Sungjae Im is my third foundation player. He has top 20 upside with a favorable salary. Over his previous four events, Im came in eighth, 21st, 14th, 15th and 10th while also being viable in his last two U.S. Opens (22nd and 35th).

Webb Simpson missed the cut last year while being a value over his previous three trips to the U.S. Open (10th, 16th and eighth). The length of this year’s event shouldn’t restrict his ceiling. Justin Rose made a power move on Sunday (60) at the RBC Canadian Open, giving him his best finish of the year. Rose has a risk/reward feel based on his results (three missed cuts, third, 10th) over the past five years. Sensing that I need a lower-priced player for my fourth option, I will target Simpson. By doing this, I have $16,100 remaining salary for my final two players.

I expect multiple players in this group to make the cut, but their ceiling may not be high enough to help take down a GPP. Sepp Straka placed 28th in 2019 while not playing in any other U.S. Open over the past five years. His highlight this season came in his win at the Honda Classic, but his game hasn’t been sharp lately (73rd, 78th, 45th). Brian Harman had a sneaky resume at this event (second, 36th, 38th, 19th) since 2017. He has three top 10s in 2022 over 13 tournaments.

The backend of the player pool is full of options that may not make the cut and lack a high enough ceiling to deliver a winning ticket in GPPs. Based on this, I don’t want to roster any options below $7,000 unless I want to start my team with two high-salaried players.