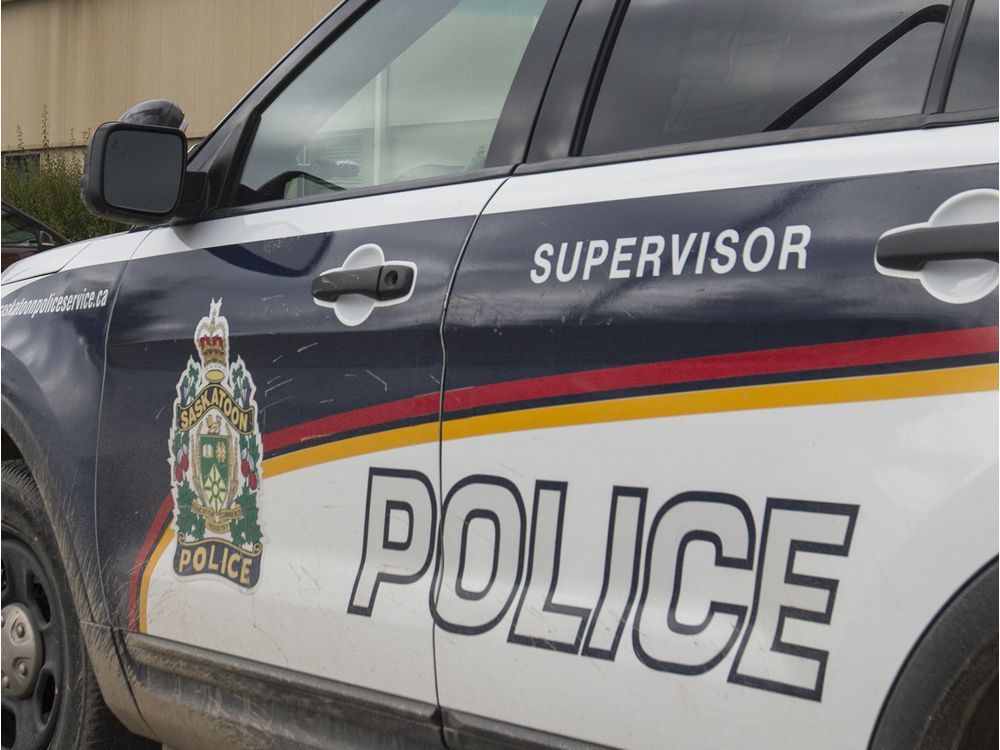 Police say a March 25 incident at the school is connected to the investigation but not the sole reason for the charges.

Saskatoon police have charged three people in connection with harassing communications sent to a Centennial Collegiate student between January and March.

On March 24, police received a report about a student from Centennial Collegiate being harassed in person and through social media, police said in a news release on Friday.

An investigation led to the arrests of three females, ages 15, 17 and 18, on Tuesday and Wednesday by city police school resource officers. All three are charged with criminal harassment. Their court dates were not provided.

In a statement, a police spokesperson said a March 25 incident at the school is connected to the investigation, “but not the sole reason for the charges that were brought forward.”

Students at the school participated in a series of gatherings inside and outside the school building that day. Police at the time said three school resource officers were present throughout the day in regard to allegations being made online.