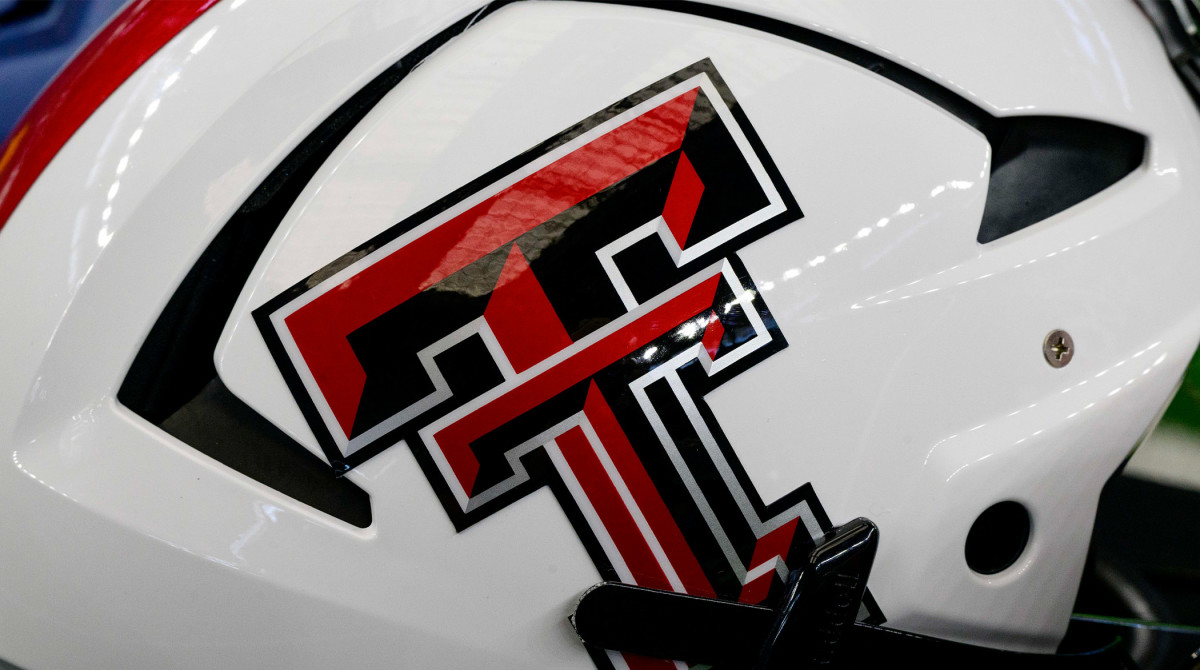 Texas Tech will be without linebacker Bryce Ramirez after he suffered a gruesome leg injury in the first quarter against NC State.

With just a little over four minutes to go, teammates tackled NC State running back Jordan Houston. Several players rolled over Ramirez’s leg, and it bent below the knee, twisting in an abnormal way. Training staff rushed to the field and covered his leg with a towel as they treated the linebacker.

Ramirez was on the field for nearly 10 minutes before he was carted off, according to the Associated Press. ESPN later announced that he was taken to WakeMed Hospital.

The linebacker was alert, and several Wolfpack players went to fist bump and give him well wishes.