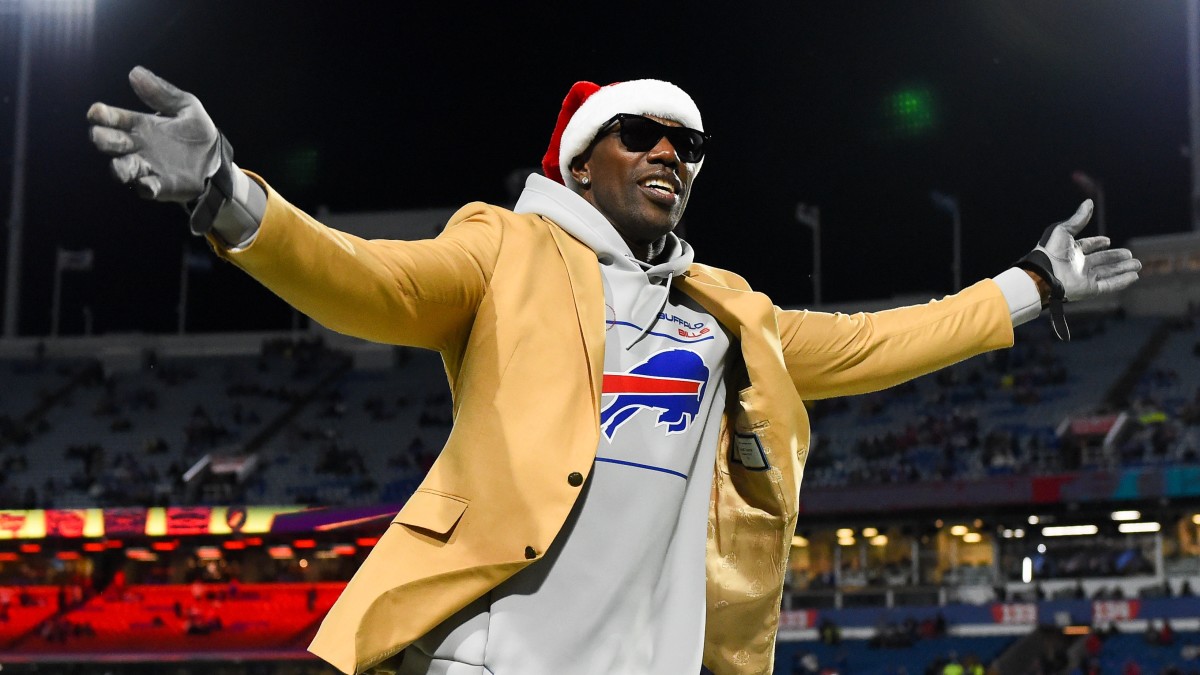 Antonio Brown’s career with the Buccaneers appears to be over after his strange exit from the field in Week 17, marking another loss to Tampa Bay’s depleted receiving corps. Perhaps another former All-Pro could join the Buccaneers before the postseason.

Hall of Fame wideout Terrell Owens made a brief pitch to return to the NFL. Owens said he can still “can contribute at a high level,” noting his run with Tampa would only last a few games.

“If you think about where they are in the season, they don’t need me for a 16-game season,” Owens said on the Getcha Popcorn Ready with T.O. and Hatch podcast. “Three to four games at the max. So, yes, I feel like I can go in, I can contribute at a high level and can be productive.”

Owens, 48, hasn’t played in the NFL since 2010, though he still looks relatively ready for a return to the gridiron at some point. And even if Owens is a shell of his former self, are we sure he wouldn’t be a productive receiver? He tallied 1,078 receptions and 153 touchdowns in 15 NFL seasons, finishing with double-digit touchdowns eight times. Owens caught 72 passes for 983 yards in his final NFL season, a 14-game stint with the Bengals in 2010.

Tampa advanced to 12–4 in 2021 with Sunday’s win over the Jets. Tom Brady and Co. will conclude the regular season on Jan. 9 in a home matchup against the Panthers.

For more news on the Tampa Bay Buccaneers, head over to All Bucs.