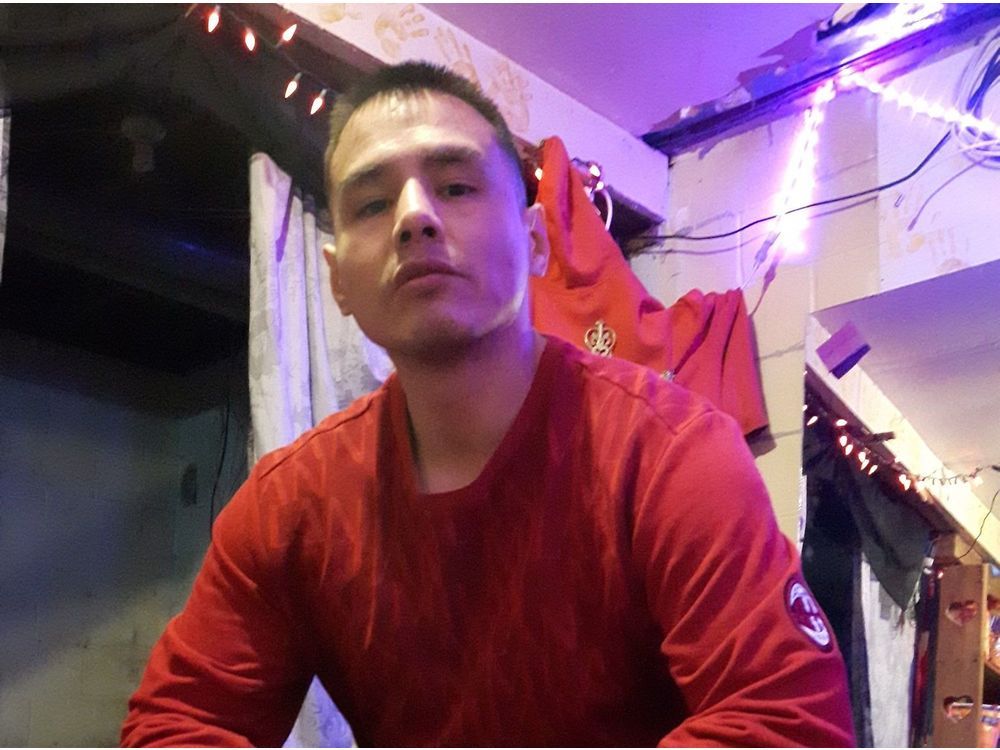 A Saskatoon man who was 17 years old when he shot and killed Winston Paul Littlecrow, a father of five and rival gang member, will be sentenced as an adult, rather than a youth, for second-degree murder.

A provincial court judge found that the now 20-year-old man, who cannot be identified until the appeal period is over because of his age at the time of the offence, possessed a substantial level of moral blameworthiness, and a youth sentence would not sufficiently hold him accountable.

It’s part of the two-prong test that the Crown must prove to have a young person sentenced as an adult.

“In summary, after careful consideration of all the relevant factors, including the high risk for future violence posed by (the offender), the limited steps he has taken toward his rehabilitation despite being offered opportunities, and his poor attitude toward making any significant changes in his life, I am satisfied a youth sentence would not be long enough to provide reasonable assurance of (his) rehabilitation to the point where he can be safely reintegrated into society,” Judge Sanjeev Anand concluded.

The man was on trial for first-degree murder at Saskatoon provincial court when he pleaded guilty to the lesser murder charge in October 2021.

Crown prosecutor Melodi Kujawa argued the man should be sentenced as an adult, resulting in a life sentence with no parole eligibility for seven years. Defence lawyer Christopher Gratton argued for a youth sentence — which carries a maximum of seven years, comprised of four years in custody and three years of community supervision.

The agreed facts presented in court state the offender shot Littlecrow, 35, in the back outside a house in the 200 block of Avenue X North in Saskatoon on Dec. 7, 2019 after Eiryn Ashlee Straightnose, a woman who was at the house, texted him to come over and help kick Littlecrow out.

Straightnose and the offender were in the Terror Squad. Littlecrow was a member of the Indian Posse.

Court heard Straightnose knew the teen had a gun, even though he was prohibited from possessing firearms.

Straightnose received a nine-year sentence after pleading guilty to manslaughter for her role in Littlecrow’s death.

Dr. Danielle DeSorcy performed a psychological assessment and found that the offender was not suffering from any “major mental illness,” but rather “plagued by problems associated with substance abuse and trauma,” the former causing him to anger easily.

Court heard he told report writers that he was high and drunk when he shot Littlecrow, but Anand noted the Crown disputed this and it was not included as an agreed fact.

He joined a gang at 14 and started using and selling drugs, court heard. Gratton said his client witnessed domestic violence as a child until he was apprehended and put in foster care, where he was physically and sexually abused.

While in custody at Kilburn Hall Youth Centre, he assaulted an inmate and tried to escape. Kujawa argued that a journal entry he wrote in custody about wanting his name to instil fear in the community suggests the shooting was not impulsive.

“This motive indicates that (he) did not commit the offence to obtain immediate gratification. His goals were more long-term, more adult-like in nature, especially his desire to protect his children,” Anand wrote.

Although the man told report writers that he understands he hurt people, he believes his actions were justified because they had a higher purpose.

“(He) has the capacity to make moral decisions, but he has chosen to eschew the values of conventional society in order to maintain allegiance to gang culture and particularly his gang — the Terror Squad. Despite killing someone, (he) believes that improving the fortunes of his gang is a good cause.”

Anand concluded that the offender’s gang loyalties make him a threat to the public and a youth sentence would not be long enough to manage that risk in the community.