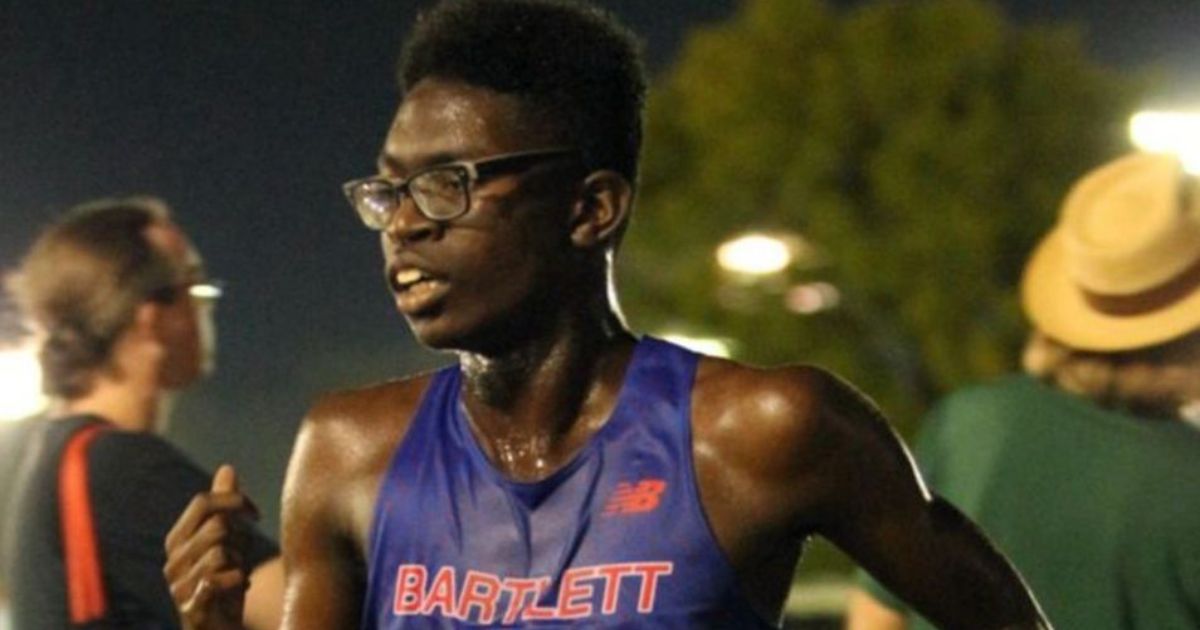 A 17-year-old Tennessee athlete suffered a heart attack last week during a meet held in Florida.

Runner Gabe Higginbottom was competing in Pensacola on Sept. 10 when after a race he said something was wrong, his coach Kris Harman said, according to WREG-TV. Higginbottom is currently recovering in a Florida hospital.

“After an hour he was taken by some of the dad’s and coach to the medical tent. His vitals were good. Out of abundance of caution the doctor on site said he should go to the hospital,” she wrote.

Biden Makes First Call to King Charles, Tells Him What He Wants Ahead of Queen’s Funeral

“At the hospital his vitals were good until they weren’t. He was then airlifted with his mom to Gainesville Florida for further tests.”

The teen suffered a heart attack, Joe Moore, organizer of a GoFundMe page for Higginbottom and his family, wrote on the page.

“Doctors performed an angioplasty to insert a balloon to open up his artery. Later they performed a 3-hour surgery inserting two stents and found two blood clots. He is currently recovering in Gainesville.”

“They’re just trying to figure out what caused it,” he said, according to WREG.

“They’re cross country runners so these guys are slim, trim, they’re fit and so to see there was something there kind of shocked everybody.”

Moore said his son Andrew, 16, is also on the team. He said the incident would prompt a closer look at his son’s post-race health.

Higginbottom is a junior at Bartlett High School, according to a Facebook post from Bartlett City Schools.

Harman and Higginbottom’s mother Edrika are in Florida with the teen, according to the post.

“Please pray for Gabe and his family as he begins the rehab process,” the post said.