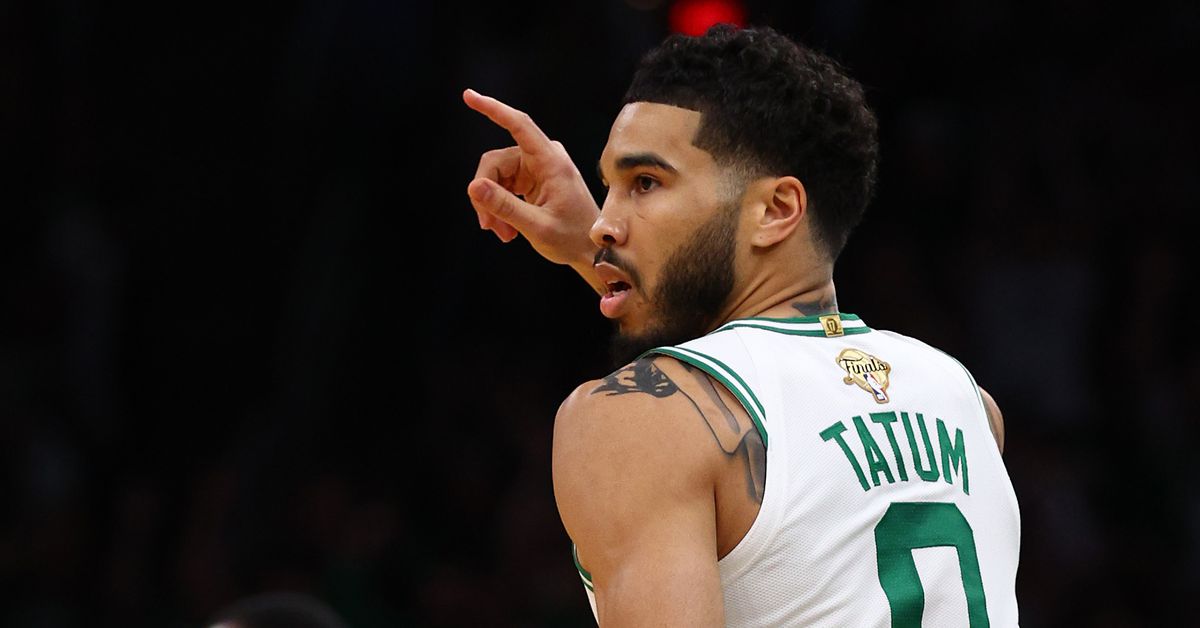 The Ringer’s Bill Simmons is joined by Ryen Russillo as they discuss their NBA big board and who they have going in the top three (02:31). As people revisit Andre Iguodala winning the 2015 Finals MVP, Bill and Ryen debate if a losing player can win a Finals MVP (27:35). They also discuss Steph Curry’s nuclear shooting that lifted the Warriors to a Game 4 victory and if there is such a thing as a Finals unicorn (34:47). Next, they dive into Jayson Tatum’s Finals struggles (52:44). Is he really injured or is he simply showing his young age against an experienced veteran team? Draymond Green has been consistently bad in the Finals and Ryen presents a theory to why Green hasn’t been able to get it going (01:09:50). Lastly, they list which GM positions in the NBA are the worst and why (01:15:17).