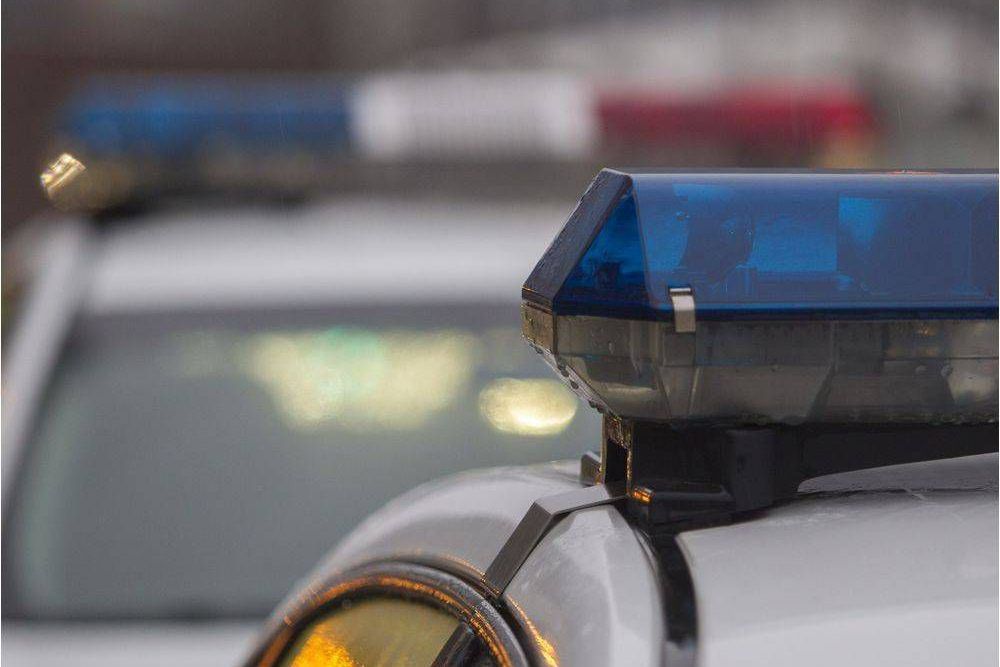 Montreal police announced Friday they had made an arrest in connection with three burglaries this month in the city’s west end and Plateau-Mont-Royal.

The 33-year-old man is suspected of taking advantage of unlocked doors or open windows to gain access to homes. Police allege he also stole a bank card from a locker in a fitness club in Côte-des-Neiges Sept. 7.

The man was arrested Sept. 9 at a second-hand store in the Plateau hours after a burglary in the area. Police say he was in possession of electronic equipment, jewelry and other valuable items when he was taken into custody.

Those items might be linked to other thefts, police said, and could result in additional charges.

Police remind the public that measures to take to prevent break-ins include keeping the exterior of a property well lit; using alarm systems; having valuable items engraved with trace numbers and asking trusted individuals to keep an eye on a home, collect mail and maintain the exterior if the occupants expect to be absent for an extended period of time.