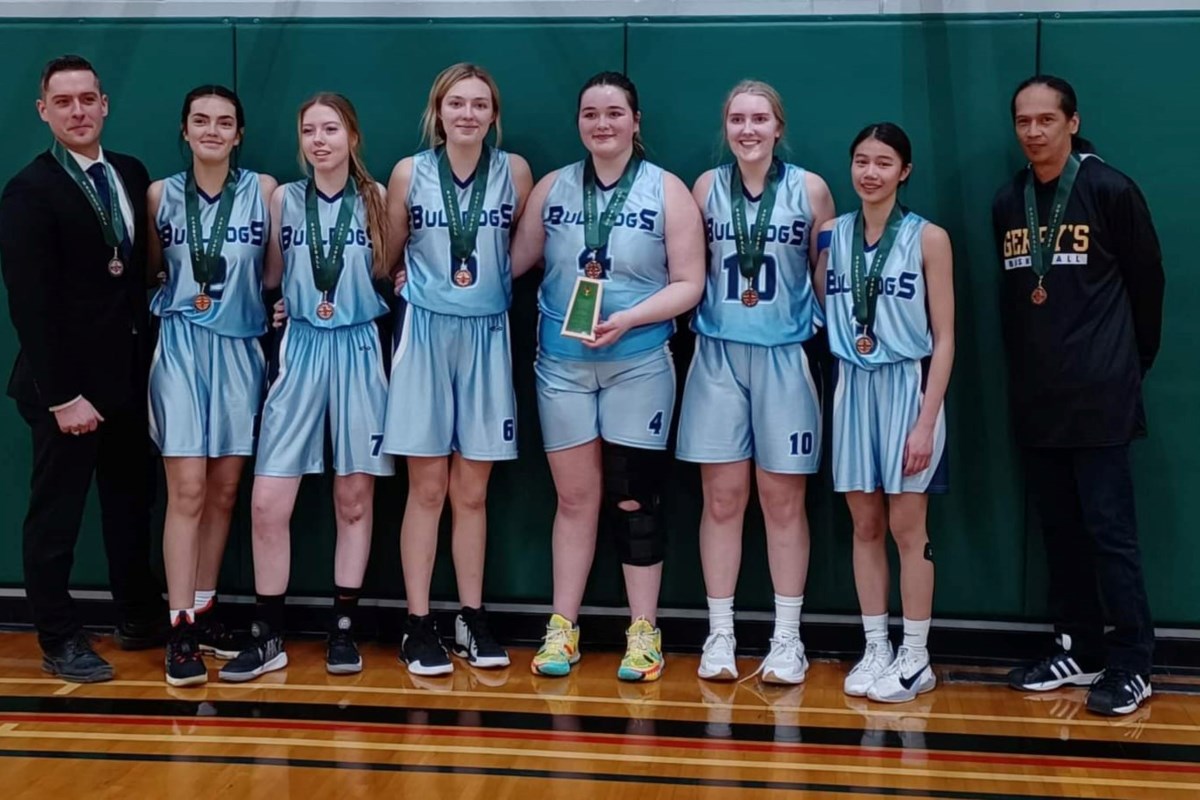 Competing at the 1A girls’ tournament in Lake Lenore, the fourth-seeded Bulldogs opened with a 62-34 loss Friday to top-ranked Lake Lenore, who went on to win the tournament.

Stoughton rallied to defeat No. 3 Perdue in the bronze medal game Saturday. Opriano had 21 points for Stoughton and Nahbexie finished with 16.

The Stoughton boys’ team, meanwhile, was the host school for the 1A boys’ tournament. Seeded fourth, they opened the tournament with a 78-57 loss to top-ranked Coronach. Koie Sauoury led the way with 20 points for Stoughton, while Easton Berner had 13.

In the bronze medal game, Stoughton lost 71-66 to No. 2 Lake Lenore. Sauoury had 21 points to lead Stoughton, while Carter Goudy and Kaden Piper each notched 11.