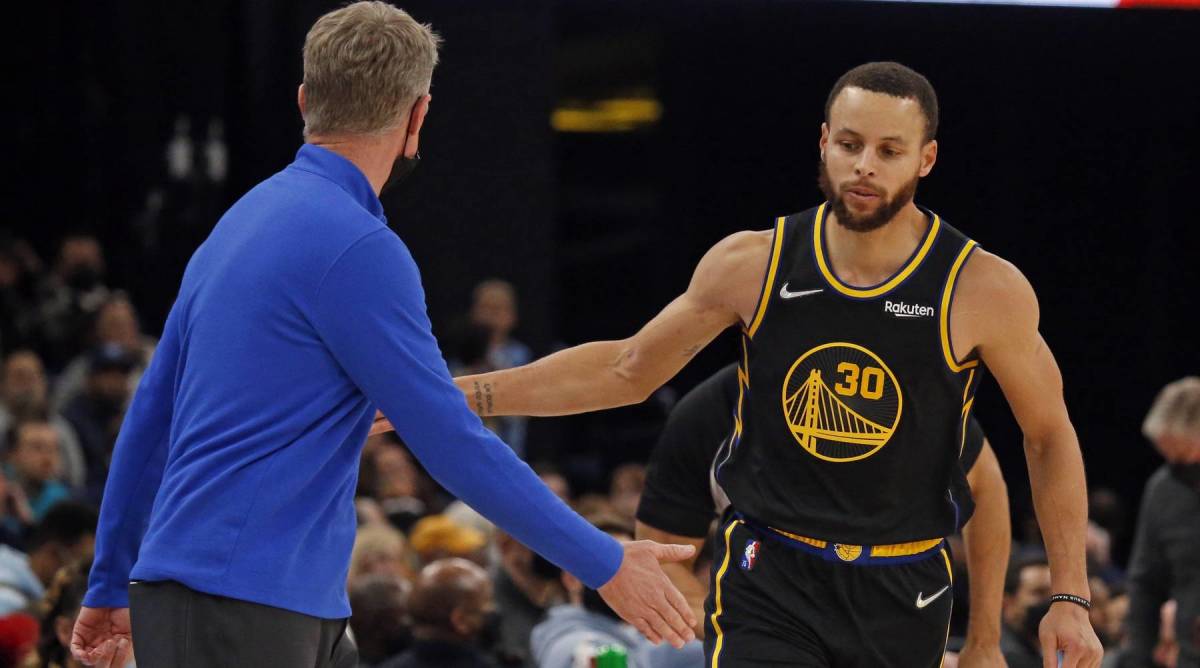 Stephen Curry had a historic performance in Game 4 to carry the Warriors to their second win of the NBA Finals. Many recognized how incredible Curry was, but maybe no one more than his; coach.

“That’s the thing that makes his special is his strength of character matches his skill, his level of conditioning, it’s all tied together,” Steve Kerr said after the game. “He just cares so much, he works so hard, he’s so easy to coach.”

Kerr added he knows he has so much of his coaching career to attribute to his best player.

“Whenever I’m done coaching, I’ll just look back and say thank you to Steph, night after night because he’s made this situation for us, as an organization, easy for everybody,” he said. “He’s just a special player, a special person.”

Kerr has been coaching Curry since he became the Warriors’ head coach in 2014. Under Kerr’s watch, Curry took his game to the next level which includes the unanimous 2015-16 MVP awarded after he averaged more than 30 points a game.

If Golden State wins the finals this year, it will be the Warriors’ fourth championship in the Kerr-Curry era.