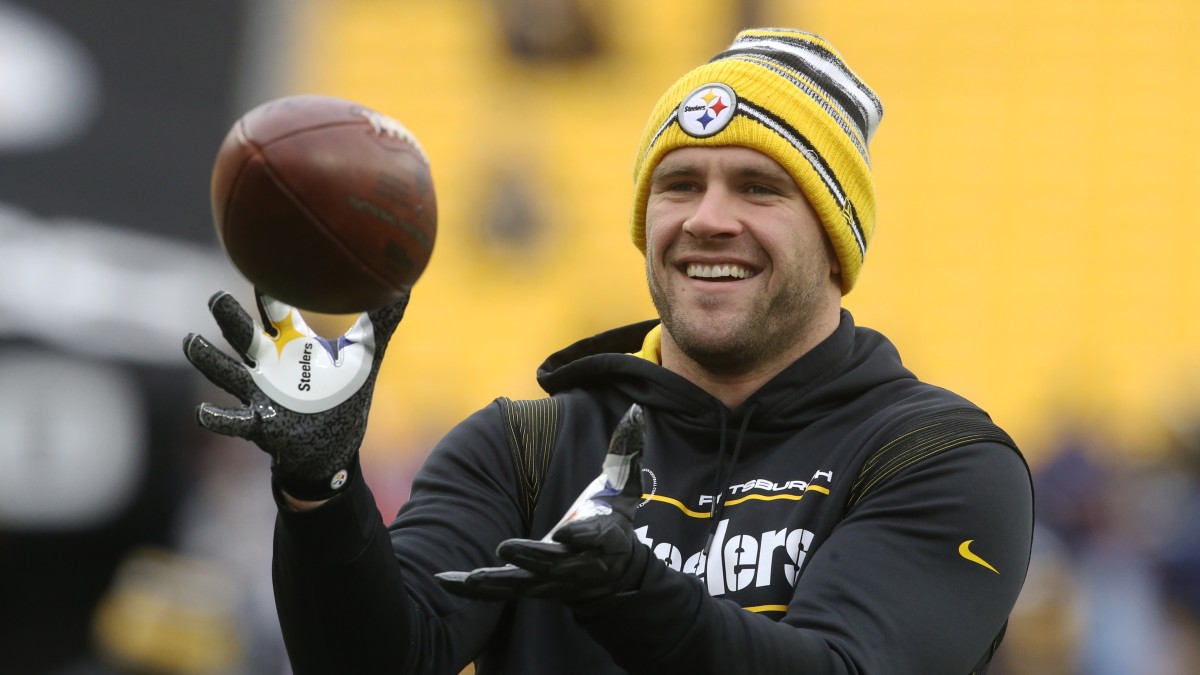 T.J. Watt might be the NFL’s best defensive player. But he’s still got a ways to go on the pickleball court.

Watt learned the hard way over the weekend not to underestimate your opponent when a local mom wandered into a pickleball game featuring Watt and two other Steelers, Minkah Fitzpatrick and Alex Highsmith. When the woman paired up with Fitzpatrick, Watt and Highsmith had no chance.

The woman, whose name is Meg, sent a text in her family group chat describing the scene yet not knowing who the three NFL stars were. Her daughter tweeted out a screenshot of the text, which went viral and was shared by Watt himself, who confirmed that Meg was “serving that heat.”

You know what they say: If you can’t take the heat, stay out of the (pickleball) kitchen.

Pickleball is one of the fastest-growing sports in the world, so it’s no wonder that elite athletes from other sports have joined in on the craze. But no matter the NFL accolades that Watt and his crew might rack up, they’ve entered into a completely new world by stepping between the hardcourt lines. Perhaps if they ask, Meg can show them some pointers.

For more Pittsburgh Steelers coverage, go to All Steelers