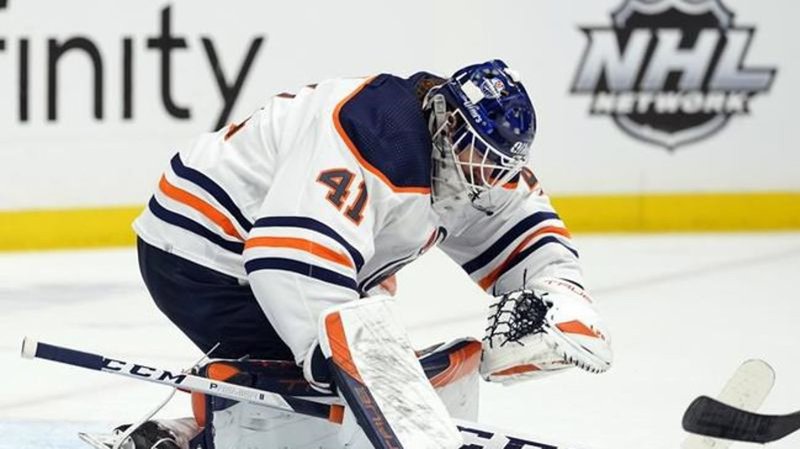 Stamkos led the NHL with 33 points (12 goals, 21 assists) in 16 games – a franchise record for points in a calendar month and the most by any player since Mario Lemieux in December 1995 – to power the two-time defending Stanley Cup champion Lightning to a 9-5-2 April and their fifth straight post-season berth.

Smith earned a league-best nine wins in nine starts, compiling a 1.66 goals-against average, .951 save percentage and two shutout, to propel the Oilers to an 11-2-1 month and their third consecutive playoff berth.

Tarasenko topped the NHL with four game-winning goals, totaling 11 goals and 13 assists across 16 contests to lift the Blues to a 12-2-2 April and their 45th playoff berth – the most among non-Original Six franchises.