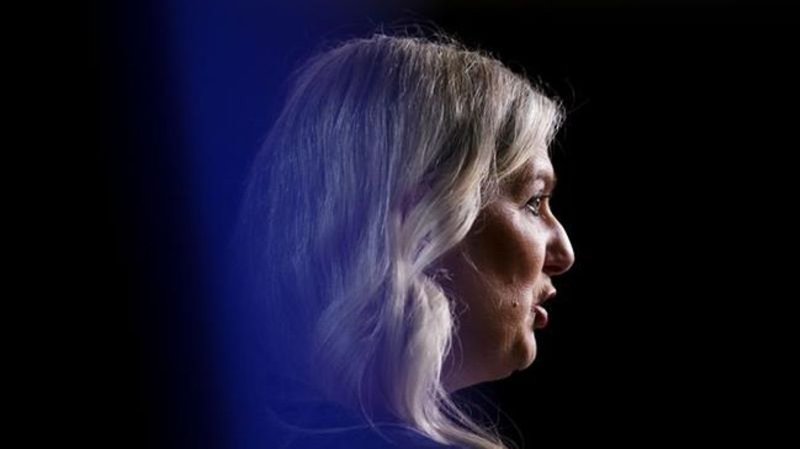 Pierre Poilievre: The longtime MP from around Ottawa was the first to enter the race and most recently unveiled policies directed at the Bank of Canada. He has been attracting huge crowds at campaign stops across the country.

Jean Charest: Quebec’s former premier recently unveiled his plan to tackle climate change by scrapping the Liberal government’s consumer carbon price and proposing a cut on the federal portion of the HST for low-carbon purchases.

Leslyn Lewis: The Ontario MP who placed third in the party’s 2020 leadership contest recently announced what she called her ”no hidden agenda” policy on abortion.

Marc Dalton: A British Columbia MP running on a platform that includes triggering an inquiry into the federal government’s handling of COVID-19.

Joel Etienne: A former candidate for the party, and lawyer from around Toronto.

Joseph Bourgault: A businessman from rural Saskatchewan who supported the truck convoy that took over downtown Ottawa for weeks earlier this year.

Leona Alleslev: The party’s former deputy leader who joined the Conservatives in 2018 after crossing the floor from the Liberals.

Grant Abraham: A consultant who ran as a candidate in Britain’s 2019 election.