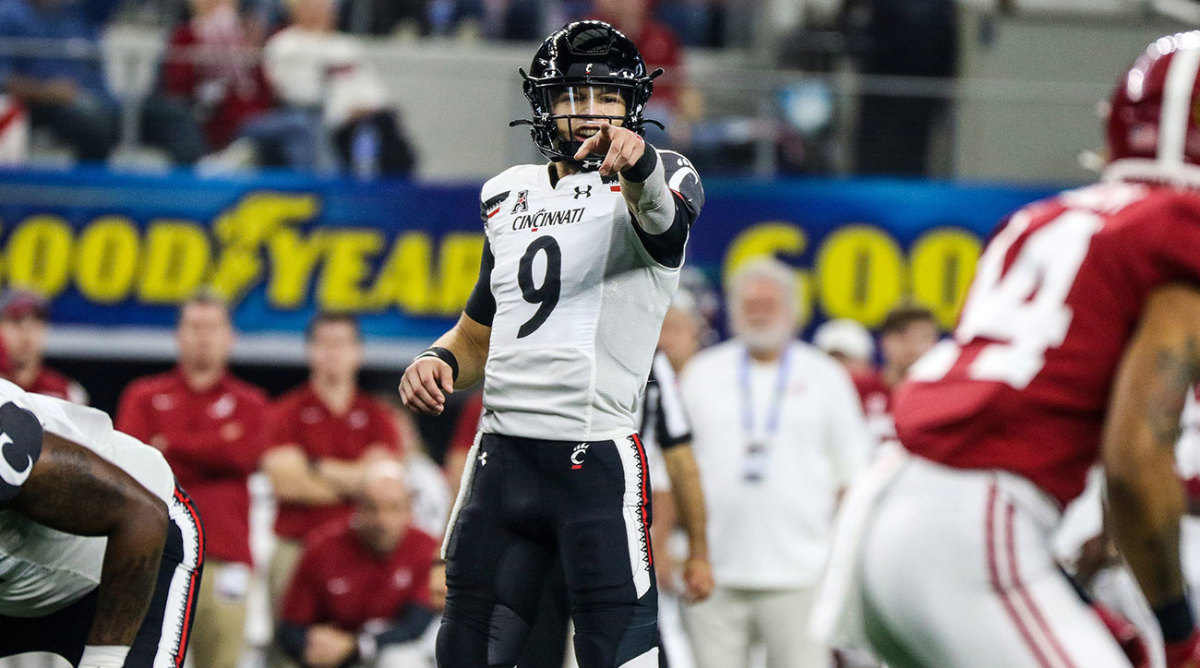 Kenny Pickett was selected with the No. 20 pick of the first round in the 2022 NFL draft by the Steelers.

That was on Thursday night, and the assumption was that Pickett’s selection in the bottom-half of the first round would spark a run of quarterback selections after him.

That did not end up being the case, however, as there was not another quarterback selected until the 10th pick of the third round, No. 74 overall when the Falcons selected Cincinnati signal-caller Desmond Ridder.

Pickett was viewed as one of the top three quarterback prospects in the draft, and when he was selected, it wasn’t too surprising to see him become the first signal-caller to be selected. The long wait for the other quarterbacks following Pickett has been a bit more eye-opening.

It’s rare that quarterbacks are passed on in the manner that they have been in the 2022 NFL draft. For context, the last time that only one quarterback was taken in the first two rounds of the draft was when Chad Pennington was selected by the Jets in the 2000 NFL draft.

This is a once in two-plus-decade occurrence, and the collective lack of interest in this year’s quarterback class will certainly be a significant storyline to come out of this weekend’s draft.