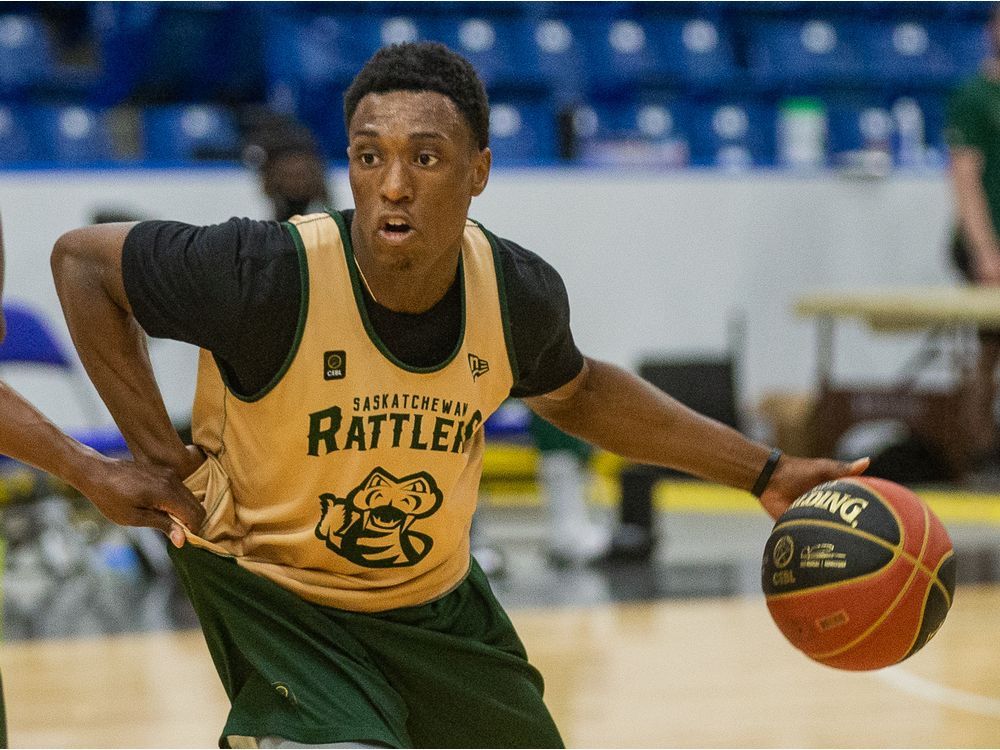 “We felt getting Devontè to return this season was a critical piece in our plans to compete for a championship.”

Canadian guard Devontè Bandoo — a bright spot on the Saskatchewan Rattlers last season — has re-signed with the squad after a stint in the NBA G League.

Bandoo played 17 games in the NBA G League this season for the Lakeland Magic and Grand Rapids Gold.

Last summer, he led all Rattler players by averaging 17.4 points per game in the Canadian Elite Basketball League.

“He’s a guy I hit on last year and realized, ‘Hey, he has a natural ability to score the basketball,’ ” Rattlers general manager Barry Rawlyk said on Friday.

“He proved that over the course of a season when the team didn’t perform very well. He proved himself to be one of the most dangerous scorers and to have the ability to shoot the ball from anywhere.

“If you look at the numbers, he was a leading three-point shooter (in the CEBL).”

He also contributed 5.6 rebounds and 2.9 assists per game.

“He’s very excited to have the opportunity to work with (new Rattlers head coach and former NBA assistant) Dean (Demopolous) and learn how to play off the pick and roll and expand his game a little bit as he tries to move his professional career forward,” added Rawlyk. “He needs to be able to do that, to expand his game and grow his game and develop as a player.

“He’s excited that we have a coaching staff in place that can help him do that.”

Bandoo played NCAA Division 1 basketball at Baylor University, where he won the Big 12 Conference Sixth Man of the Year in 2020.

Baylor went on to prevail through March Madness with a national title in 2021.

Bandoo, who hails from Ontario, is the fourth player with NBA G League experience to sign with the Rattlers for the upcoming season. A fifth is expected to be announced soon.

The Rattlers hope for a turnaround in 2022. After winning the inaugural CEBL championship on home court in 2019, the Rattlers have struggled. Following a series of injuries and setbacks, they stumbled to a 1-13 season in 2021.

However, Bandoo was one of the emerging stars in the league.

“We felt getting Devontè to return this season was a critical piece in our plans to compete for a championship,” said Rawlyk. “He feels we have made a number of moves with the roster and coaching staff that will lend itself to the team achieving great success, and allow him to maximize his talents.”