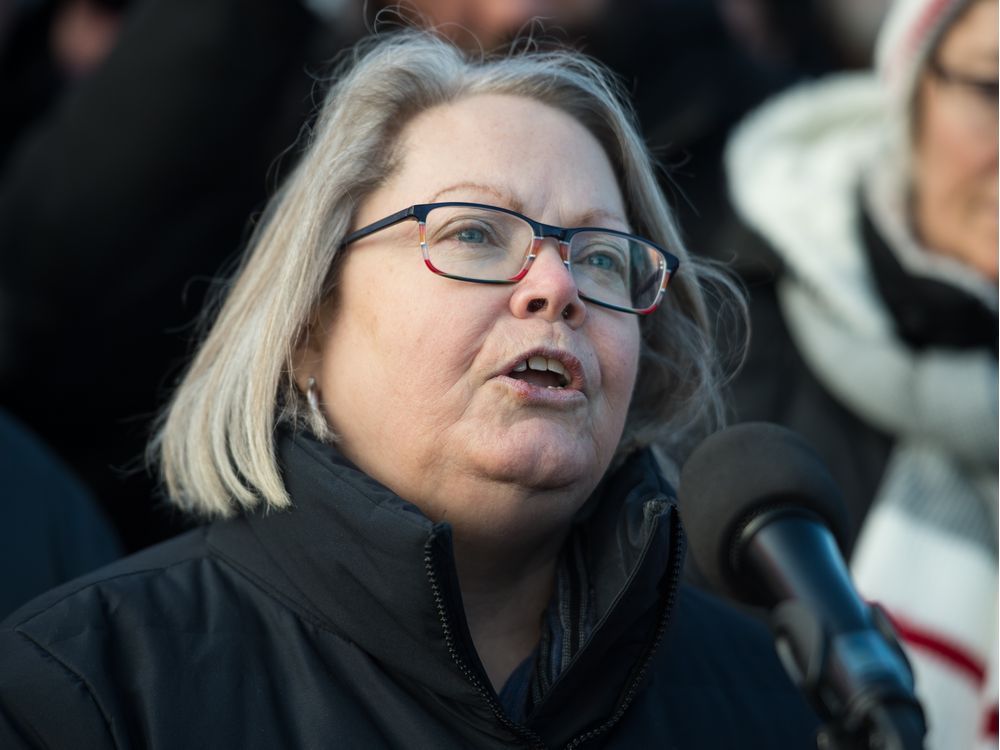 The labour lobby group criticizes a reduction in the period for self-isolation and the removal of the need for an official PCR test.

The Saskatchewan Federation of Labour wants the provincial government to introduce measures to combat the spread of the more contagious Omicron variant of COVID-19.

The federation, which represents more than 100,000 workers, issued a sharply worded news release on Monday that criticizes the province for its failure to introduce new measures.

In the news release, federation president Lori Johb noted other provinces are implementing restrictions on the advice of public health officials.

“Once again, the (Saskatchewan Party government) is being reckless and choosing to delay taking action until it is too late,” Johb said in the release.

The federation wants the province to enact unspecified measures to address the rise of the Omicron variant, specifically the potential spread among workers in sectors like education, health care and other jobs that place them a greater risk of catching the virus.

The province should also ensure all workers have access to proper personal protective gear, including N-95 masks, the federation said.

It also wants the province to recall the legislature to pass an Opposition bill to ensure guaranteed sick days so people who contract COVID-19 can stay home without fear of losing income.

In the news release, Johb accused the province of “ watering down public health measures and fudging COVID case count numbers.”

Moe said those who test positive for the virus will now only need to self-isolate for five days rather than 10 and that people who test positive with a rapid antigen test at home will no longer need to get it confirmed with an official PCR test.

Federation spokesman Eric Bell said in an email that removing the requirement for a PCR test means many new cases will go unreported and result in a less accurate picture of the pandemic.

The lack of an official diagnosis could also prove difficult for people with lingering symptoms who may require more time off work or who need to access programs like workers’ compensation, Bell added.

He noted employers could demand workers return to the job five days after testing positive for COVID-19, regardless of whether they still have symptoms.

The province recorded a single-day record of 735 new cases on Friday, but will not release any new information on cases or hospitalizations until Tuesday.

Active cases soared to 2,844 on Friday, the highest since late October and an increase of more than five-fold since mid-December.

The number of known and probable Omicron cases has skyrocketed to nearly 1,500 since the first cases were detected in Saskatchewan on Dec. 8.