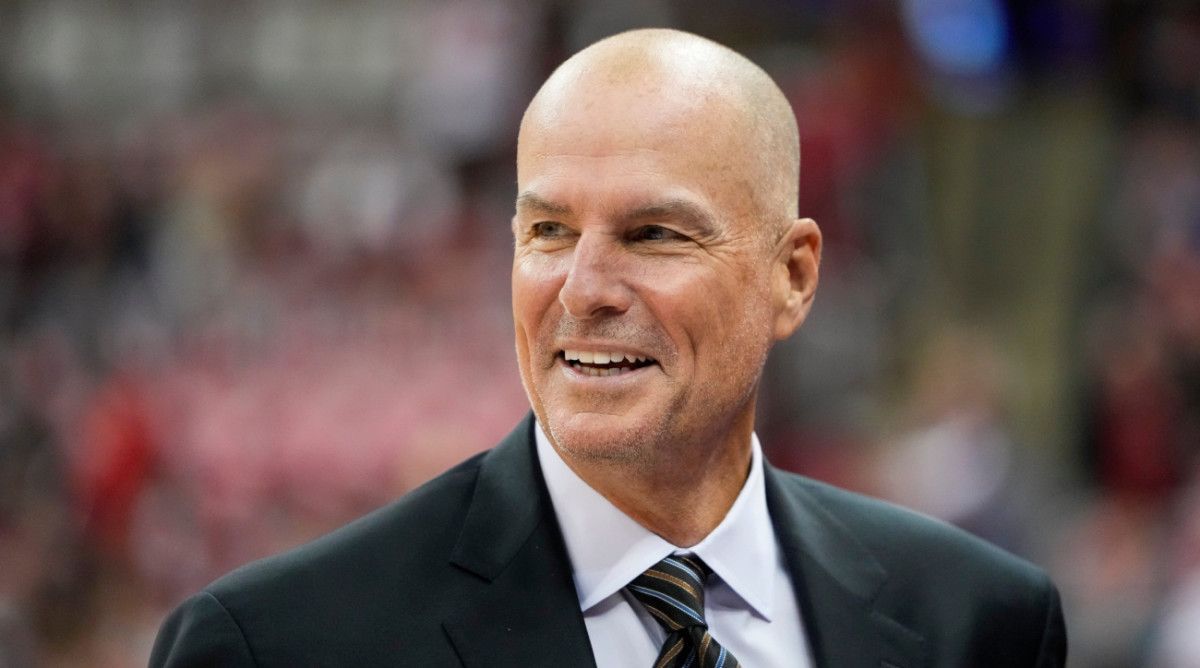 Ahead of the Sweet 16, ESPN analyst Jay Bilas decided to put cinderella story Saint Peter’s in the last spot in his updated rankings.

Logically, it makes sense why the lowest original seed left in the tournament would fill that 16th spot on Bilas’s rankings. Well, Saint Peter’s thought otherwise.

The school retweeted the analyst’s picks with the word “coward.”

It appears Bilas learned his lesson after the Peacocks won their third straight NCAA tournament game on Friday night vs. No. 3 Purdue to advance to the Elite Eight. They are the lowest seed to ever reach this far in the tournament.

So, ahead of the Elite Eight games beginning on Saturday night, Bilas reseeded his rankings again, but this time putting Saint Peter’s in every spot.

The Peacocks will face No. 8 UNC on Sunday night for their Elite Eight matchup. That game will determine whether their cinderella story and historic run will continue in this year’s NCAA tournament.