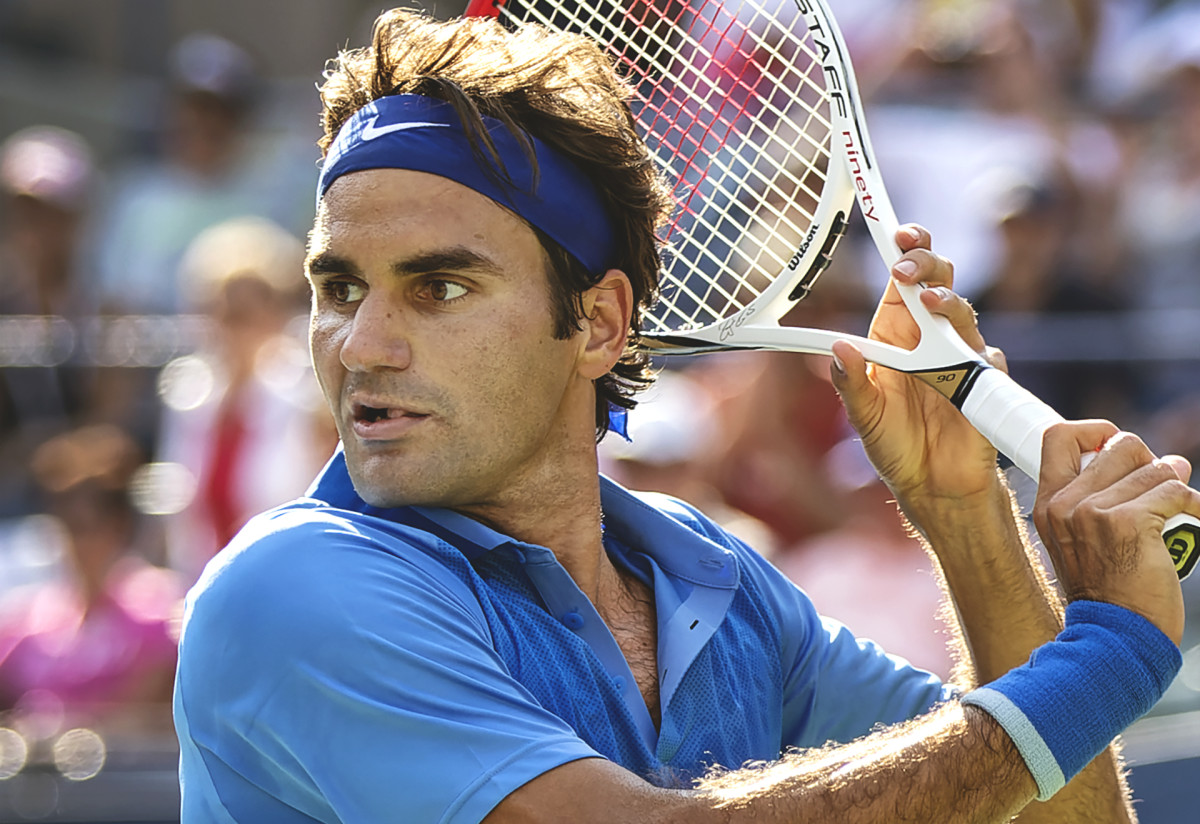 Roger Federer announced Thursday he was retiring from professional tennis after the 2022 Laver Cup in London. His career closes with 20 Grand Slam singles titles, 103 tour-level titles and 1,251 overall victories in singles matches.

Federer called it a “bittersweet decision.”

“As many of you know, the past three years have presented me with challenges in the form of injuries and surgeries. I’ve worked hard to return to full competitive form,” Federer said in a written statement and audio clip from his home in Switzerland. “But I also know my body’s capacities and limits, and its message to me lately has been clear.”

The tennis legend reached 10 consecutive Grand Slam finals—and won eight of them—from 2005-07. His main rivals were the other members of The Big Three, Rafael Nadal and Novak Djokovic.

“Dear Roger, my friend and rival, I wish this day would never have come,” Nadal wrote on social media. “It’s been a pleasure but also an honour and privilege to share all these years with you, living so many amazing moments on and off the court.

We look back at Federer’s storied career through exclusive photos from Sports Illustrated: