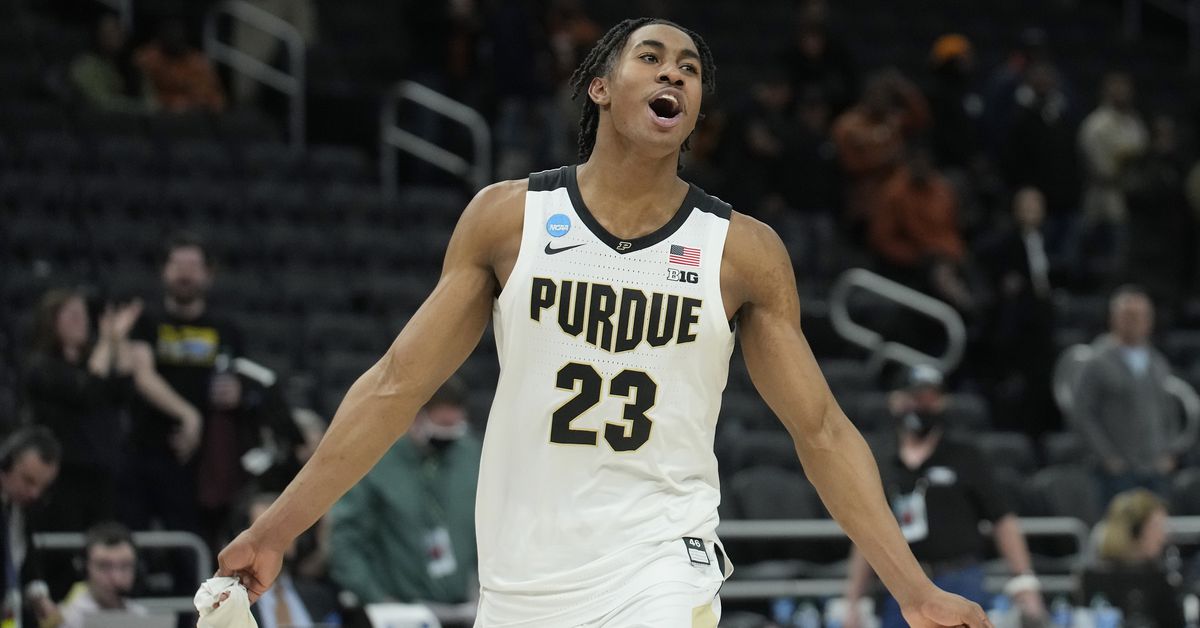 Verno and KOC begin the show discussing their latest NBA prospect rankings (01:09). Has Chet Holmgren fallen from the top spot after Gonzaga’s loss? Can Jaden Ivey raise his draft stock? The guys debate whether the Suns are really getting disrespected after Chris Paul’s return and clinching the top seed in the West (16:26). In a wide-open NBA, can the Grizzlies make a true run at the title (29:40)? The guys debate whether there is more behind the video of Zion Williamson dunking (38:38). They also dive into the altercation that happened on the Heat sideline between Jimmy Butler and Udonis Haslem (46:32) before Verno shares why the Nets don’t scare him, especially without Ben Simmons (53:02).