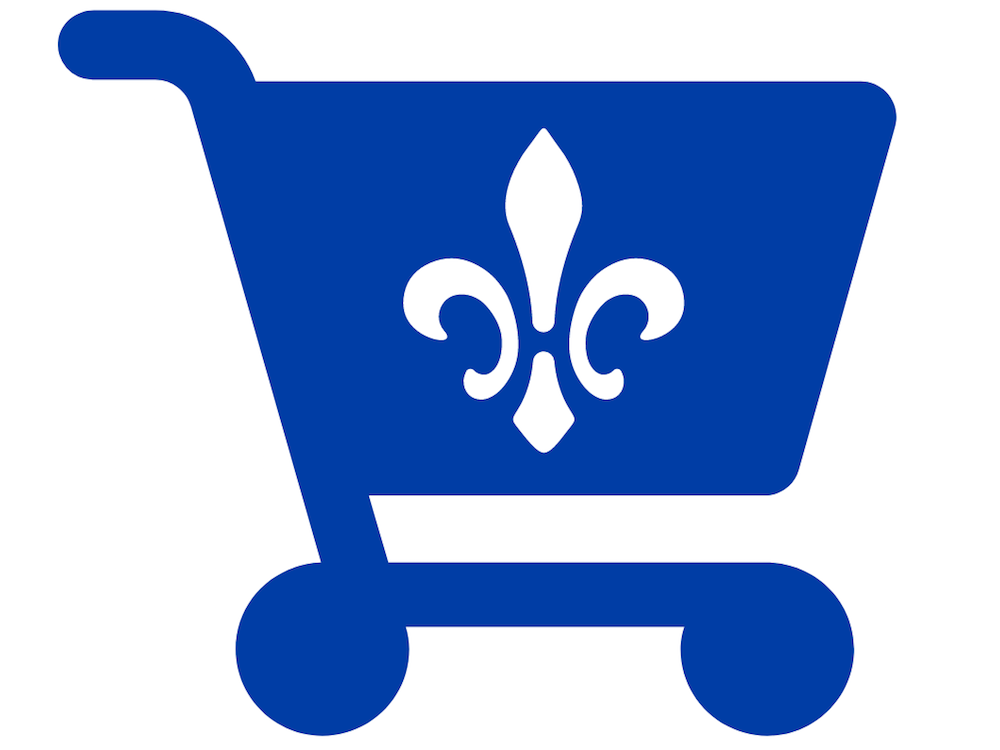 Quebec has invested $4.1 million in the project since it launched at the beginning of the pandemic in April 2020.

The Panier bleu, a Quebec government program to encourage buying local, will finally go up against Amazon by becoming a transactional website allowing actual online purchases.

The province should make an announcement by the end of the parliamentary session in June, Economy Minister Pierre Fitzgibbon said Thursday.

Quebec has invested $4.1 million in the project since it launched at the beginning of the pandemic in April 2020. Fitzgibbon confirmed that Quebec will spend more money, without specifying the amount. “There will be more, certainly, but there will be money from the private sector as well,” he said.

Mouvement Desjardins and the National Bank have already invested $600,000 during the first phase of the project.

Only 14 per cent of Quebecers have used the Panier bleu, according to a NETendances survey published in March. About 46 per cent said they would use the website once it becomes transactional.

Fitzgibbon admitted Thursday that some businesses will inevitably shut down once economic support programs started during the pandemic end. About 15,000 companies received funding from the $1.3 billion worth of loans from the province. Repayment of those loans should begin no later than June 30. Methods of repayment will be adapted to different situations, Fitzgibbon said.