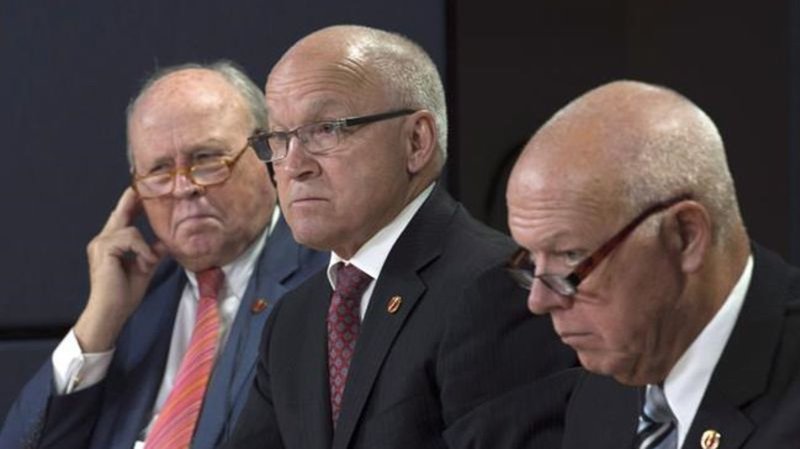 OTTAWA — A Quebec senator says Pierre Poilievre’s first week as Conservative leader has left him “comfortable” with his decision to leave the party.

Dagenais says he disagreed with Poilievre’s support of last winter’s trucker convoy in Ottawa and his proposal to fire the governor of the Bank of Canada.

The senator says that’s why he decided to leave the party over the weekend following Poilievre’s massive victory, in which he found widespread support in Quebec.