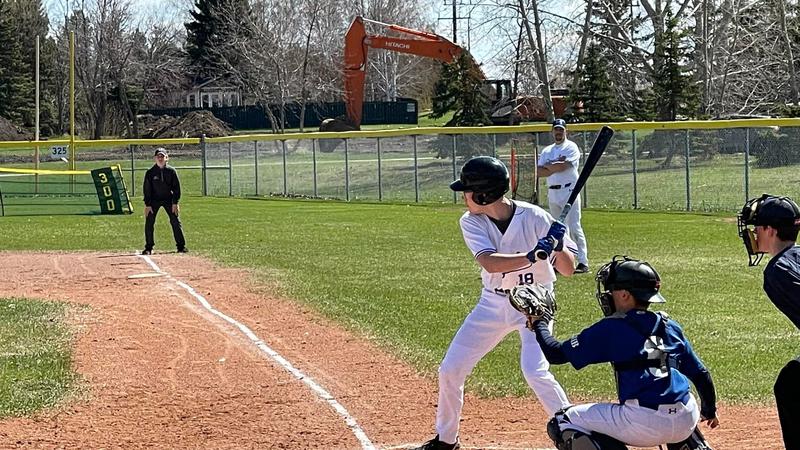 “We know that brings potentially hundreds of people into the area each summer, so we’re really excited about that opportunity,” said Duane Krip, president of Prince ALbert Minor Baseball, who also touched on the third diamond which will be named Lypchuk Field.

“One of the major parts of the expansion is the development of the new 15U baseball field. Michael Lypchuk came on board and that field will be named Lypchuk field. That will allow us to host our provincial championships in the future.”

As for the construction of the baseball fields, Krip said everything is going as planned, with the project nearing completion.

“We’re hoping to get that completed sometime toward the middle of summer but we will be operating the 15U division out of the new Kinsmen Baseball Complex.”

He concluded by sharing his excitement for the season so far, adding they’ve already had a record number registering for the season.

“Everything is in full swing right now.”