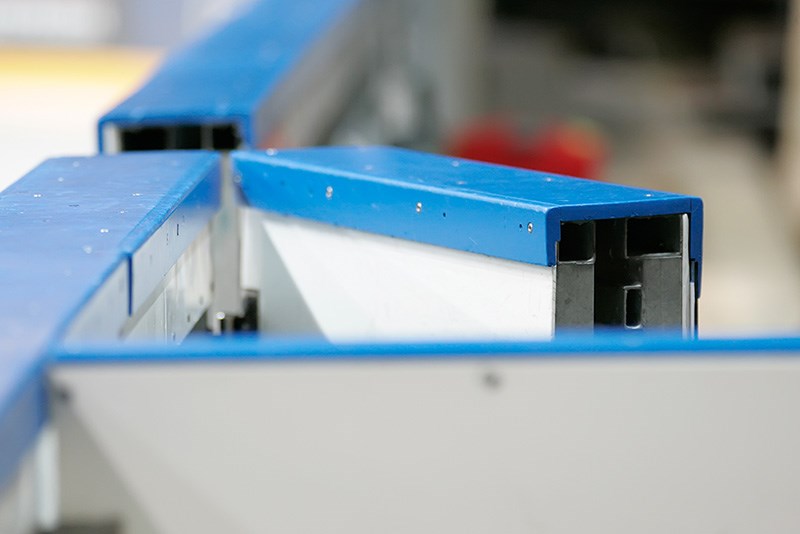 FLIN FLON – On Oscar night, no less, it was the Flin Flon Bombers who turned in a award winning performance to beat the Battlefords North Stars in the playoffs.

The Bombers beat the North Stars 6-2 at the Whitney Forum in Flin Flon, to eliminate the north stars in six games.

For the North Stars it marks a disappointing first round playoff defeat. The last time they lost their first playoff series was 2013 when they were swept in the Survivor Series by the Melfort Mustangs.

Flin Flon got things rolling with goals from Drew Kuzma and Zak Smith to grab an early lead in the first period.

Dylan Esau’s goal on the power play from Emmett Wurst at 15:15 drew the North Stars within one, and then Keiton Klein tied it up in the second period from Zane Florence at the 9:29 mark.

But two late goals from Jacob Vockler and Brett Wieschorster at the end of the second period gave the Bombers a lead they would not relinquish.

Gabriel Shipper’s goal at the 1:05 mark of the third extended the lead to 5-2 for Flin Flon. An empty net goal by Lucas Fry at 18:46 was the final exclamation point in a convincing Bombers win.

In the end, Cal Schell stopped 40 shots for the win, with Michael Harroch taking the loss for the Battlefords.

The North Stars now begin the offseason while the Bombers will wait for the end of the Melfort-Yorkton series to find out who their next opponent will be in the SJHL playoffs.