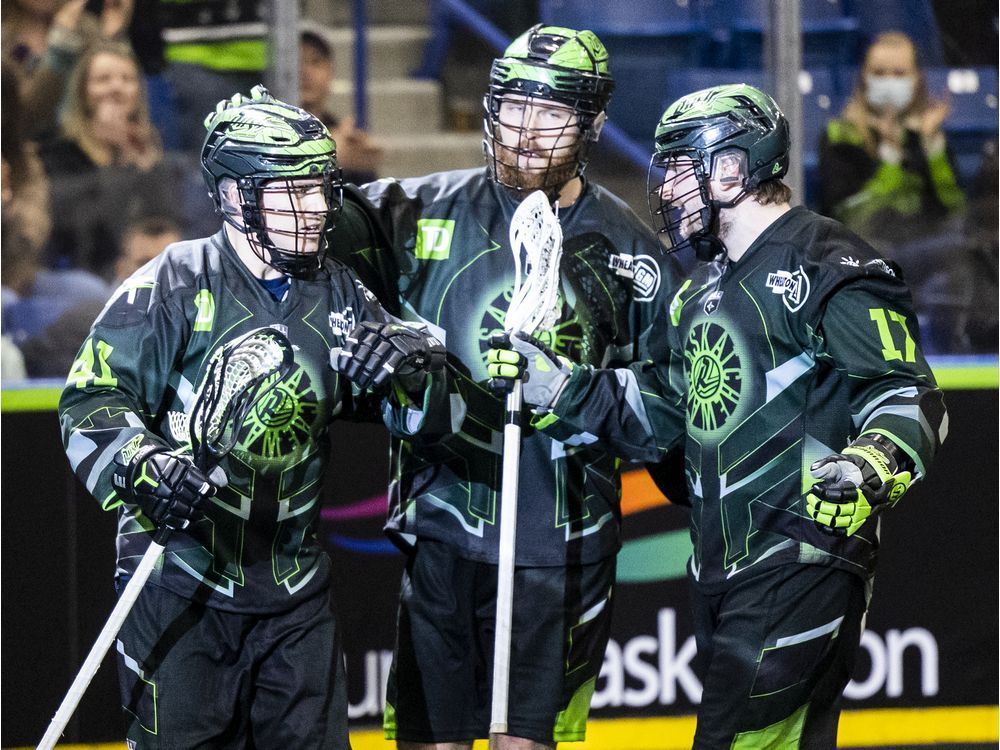 They’ve looked more like the team that National Lacrosse League observers expected this season, more like a team that won NLL championships in 2016 and 2018 than a franchise that has failed to make the playoffs for the first time since relocating to Saskatoon.

Although the Rush squad has been officially eliminated from the NLL playoff picture, it’ll be looking to close out the 2021-22 season with a victory Saturday night in Fort Worth, Texas, against Panther City.

Veteran forward Robert Church admitted he and his Rush teammates are, once again “having fun” playing.

“We’re having a blast,” said Church, who had four goals and four assists in an impressive 17-14 win over the San Diego Seals last season. “We’re keeping it pretty light. We’ve been enjoying ourselves and it’s kind of showing on the floor.”

After a rough start to the season, Saskatchewan has now won three straight. The Rush will close out the season trying to do one better than Panther City as both teams sport a 7-10 record.

“It’s been nice to get things rolling,” said Church. “We’re still going to put in a top effort again, just to kind of keep things rolling. It’s been fun and we’re going to keep going, and enjoy each other’s company, before we go into the off-season.”

Associate head coach Jimmy Quinlan, who took over behind the bench alongside GM Derek Keenan, said the Rush team continues to “talk about sticking to the plan” and that’s exactly what he saw against the Seals.

“When the chips were on the table, we bought in,” said Quinlan. “We pushed back and I’m just proud to be working with those guys.

Mike Mallory, who was acquired by the Rush during the off-season, has been a multi-purpose contributor this season.

Mallory — who has prior NLL experience with the Vancouver Warriors, Colorado Mammoth and Washington Stealth — has three goals and three assists for six points this season, but many more intangibles.

“Mal’s been awesome,” said Quinlan. “He’s a guy who plays all over. He does whatever he’s asked. He’s scored some huge goals for us. He’s kind of one of those guys who can play all over and it’s fun to see him when he gets up in the offensive end because there’s a high percentage that he’s going to finish.

“Kudos to him. He’s hung in there. He’s done everything he is asked. He’s played out the O gate; he’s played out the D gate. He’s been on face-offs. He’s out there when we get a penalty. He epitomizes what a teammate is. I’ve got a lot of respect and I really enjoy him.”

RUSH HOUR: The NLL will welcome yet another expansion team with the addition of the Las Vegas Desert Dogs next season. The team’s ownership group includes Wayne Gretzky, Dustin Johnson, Steve Nash and Joe Tsai … Rush forwards Josh Currier and Ryan Keenan are closing in on 100 goals in their NLL career. Currier needs two more. Keenan is five away.