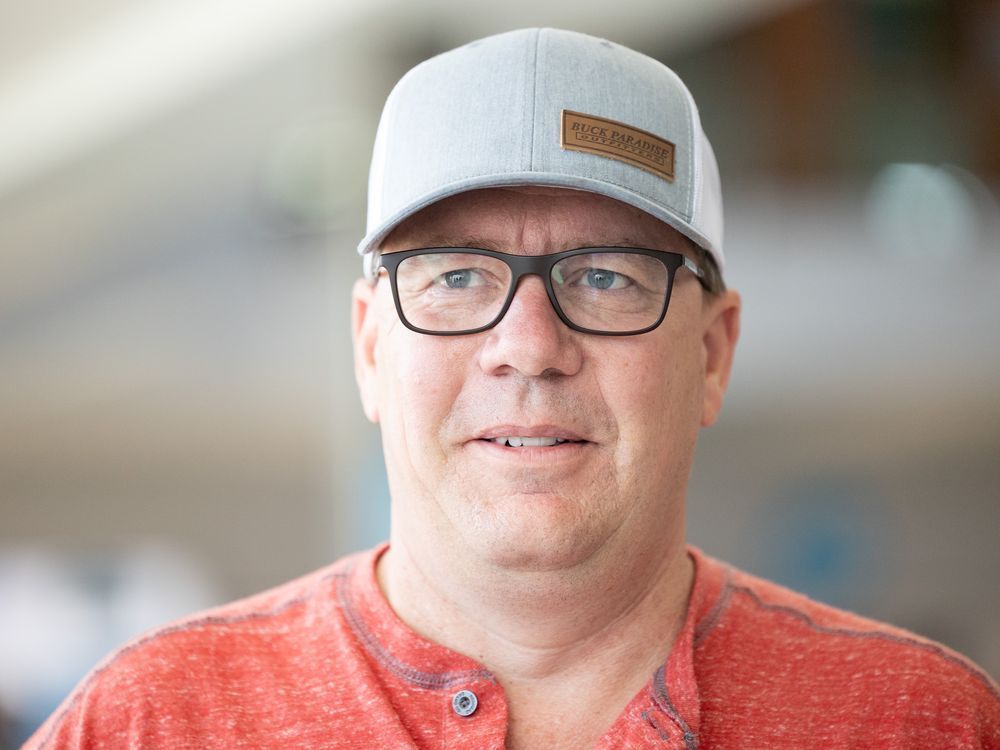 The province is considering using cash it reaps from sky-high oil and potash prices on paying down debt or issuing a rebate to residents.

Saskatchewan Premier Scott Moe said government will decide in the next few months if it can use a surplus of natural resource revenue to offset the eye-watering cost of living.

Moe said the province is considering spending extra money it reaps from high fuel and potash costs to pay down debt or potentially issue a rebate to residents as a “cushion” against rising fuel prices, inflation and supply chain issues that have driven up the price of many necessities.

He said there would “likely be some direction” on what government will do with that cash after the first quarter of the fiscal year. Government typically gives a quarterly update on its budgetary spending in late August.

“We’re about 50 days into our budget cycle this year. As we find our way though Q1, Q2, if the natural resource prices are continuing to show strength, we will look at how we can cushion (the cost of living) for Saskatchewan people,” Moe said.

Saskatchewan’s provincial budget forecasted non-renewable resource revenues of $2.9 billion, a more than 19 per cent jump from the previous fiscal year and about 17 per cent of total provincial revenue.

That budgeting was done under the assumption that West Texas Intermediate Intermediate crude oil prices would sit at an average of USD $75.75 per barrel and that average realized potash prices would be around USD $407 per KCI tonne, a unit that measures the nutrient value of the vital fertilizer component.

As of the closing of markets on Friday, WTI prices were north of USD $120 per barrel. They have often been higher than $100 in recent months.

The province’s latest oil and gas offering — which is only part of total resource revenues from those products — brought in more than $19.3 million. That is already more than any of the three previous fiscal years in their entirety.

Potash spot prices have also been rising, largely as a result of sanctions placed against major producers Russia and Belarus after the former invaded Ukraine in February.

Saskatoon-based company Nutrien, the world’s largest potash producer, recently announced it aims to ramp up its production to 18 million tonnes per year by 2025, 40 per cent above 2020 levels.

The Opposition NDP has argued government should use its windfall from those revenues to relieve costs residents face at the pumps. Gas prices in Saskatoon and Regina climbed above $2 per litre this week.

Sask. NDP jobs critic Aleana Young argued government should follow Alberta’s lead in issuing a rebate to residents. The Saskatchewan Association of Rural Municipalities has asked the federal and provincial governments to cut taxes on fuel.

Moe, though, has held off on making such promises, saying he wanted to make sure resource revenues remained high before committing to extra spending.

If government does decide it has more cash to spend, Moe said the money may also go to pay down the province’s debt, which stood at about $23.6 billion last year. Government is expected to run a deficit of $463 million in the coming fiscal year and forecasted deficit budgets up until at least 2025-26.