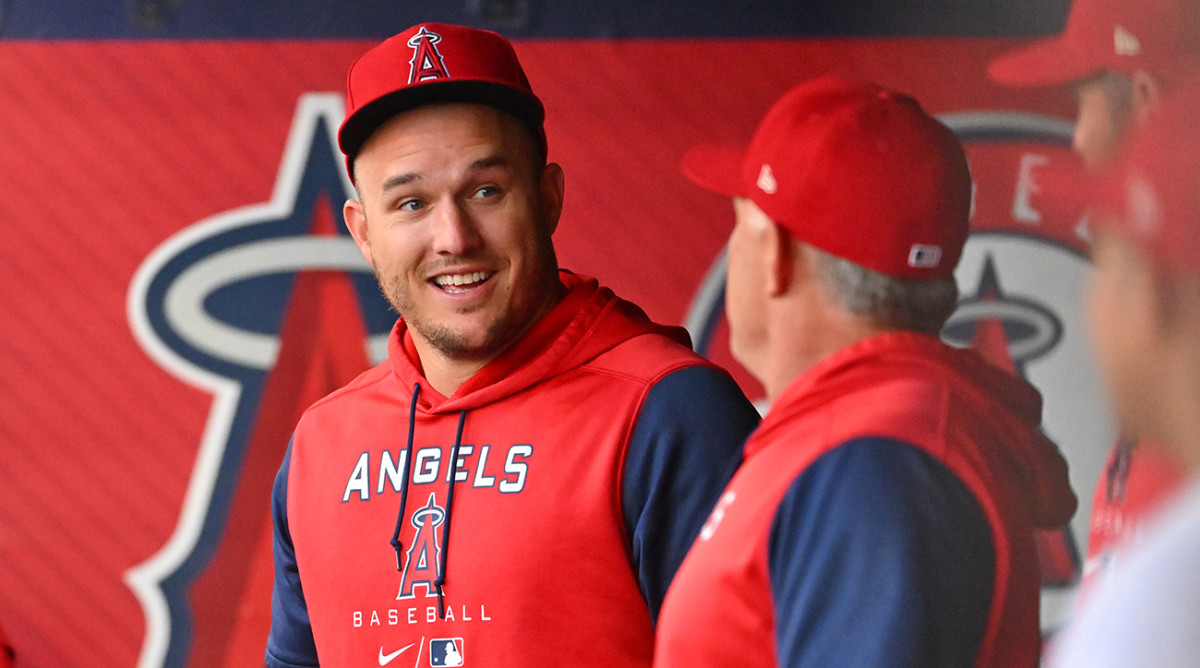 Baseball fans might have got some much-needed closure Sunday night when Mike Trout revealed who won his “legendary” fantasy football league. Yes, the same league that Tommy Pham and Joc Pederson were in before one of the weirdest plot lines in baseball history began.

The Angels star revealed that Alex Bregman won the 12-team league on ESPN’s Sunday Night Baseball in the middle of his team’s game against the Mets.

The whole storyline started when Pham earned a three-game suspension for slapping Pederson before a game over a disagreement stemming from the fantasy league last year. After the initial confrontation, Pham also called out Trout, the commissioner of the league.

Pham called Trout “the worst commissioner in fantasy sports.” The disagreement was over Pederson’s use of the IR list and Pham took issue with Trout’s ability to handle the situation. Trout also confirmed that he will likely not be the commissioner next season but several people have reached out and asked if they can join the league.

“I’ll tell you right now, probably getting another commissioner,” he said. “There’s definitely a waitlist. Everybody’s calling me, texting me saying, ‘Hey what’s up with this league?’”

For more Pittsburgh Steelers coverage, go to All Steelers