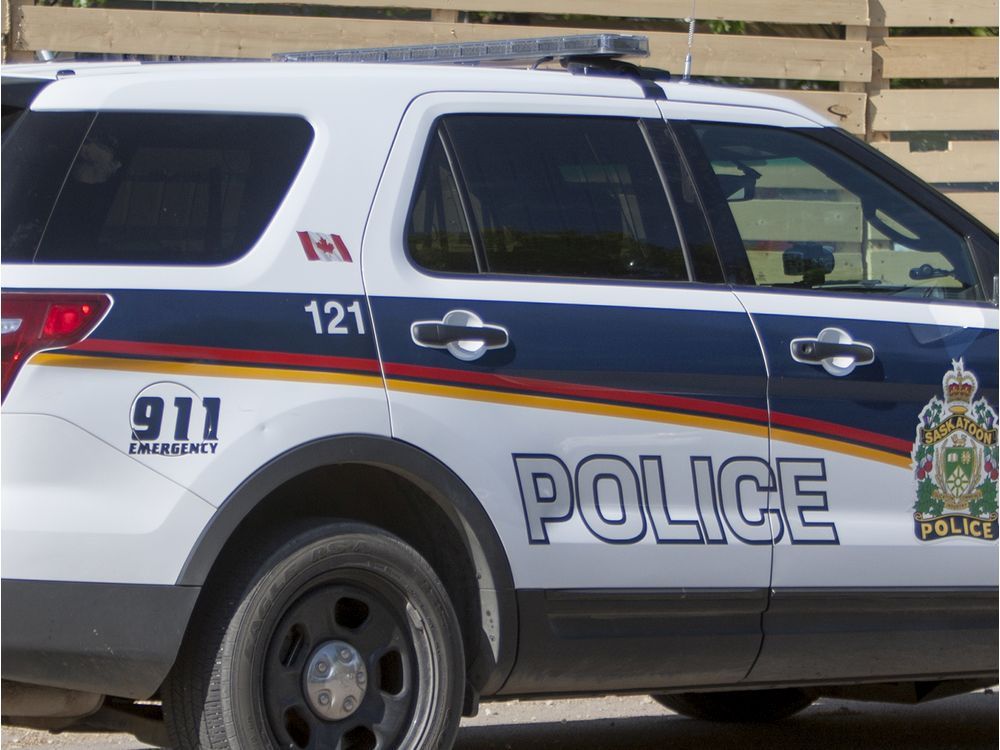 Police allege more than $1.1 million in goods were stolen from a business and sold for profit.

Saskatoon police have charged a 45-year-old man with stealing and reselling $1.1 million in merchandise from a Saskatoon business where he worked over a period of almost five years.

A city police news release issued Wednesday said the charges stem from an investigation that began when they received a report that an employee of a business in the 2900 block of Idylwyld Drive North had been stealing merchandise and selling it for “personal profit.”

Police said more than $1.1 million worth of goods were stolen between September 2013 and June 2018. In an email, police said the goods were “tractor/heavy equipment parts.”

The man turned himself in to police on Tuesday and is charged with  fraud and theft over $5,000.

He is expected to make his first court appearance on Feb. 9.

In an emailed statement, police said all evidence was reviewed by the economic crime section.

“This included the gathering and review of financial data and other documents, conducting interviews to gather statements and reviewing recorded evidence,” the statement said.