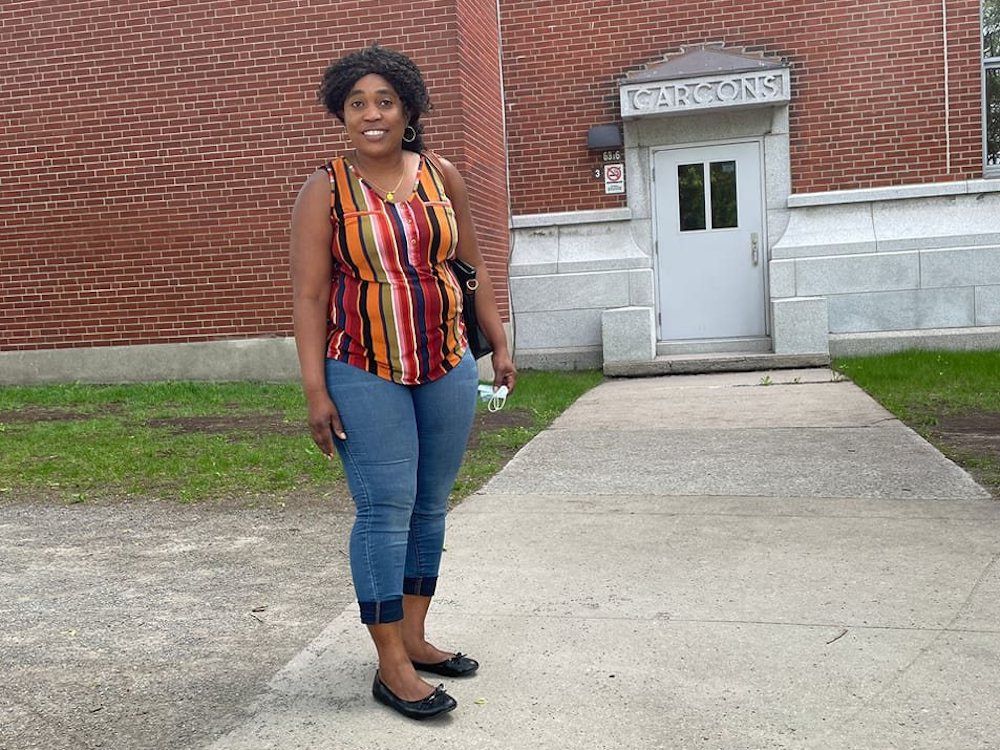 Antoine Coby was arraigned in court Saturday afternoon. A Creole interpreter was present to assist in the hearing. His case returns to court on Sept. 19.

The body of the Viergemene Toussaint, 42, was found Friday morning by an acquaintance who had gone to her apartment on Lacordaire Blvd.

Coby is the victim’s former boyfriend. Police said they found “marks of violence” on her body.

The woman was the victim of alleged conjugal violence earlier this year.

Coby was charged in late July at the Montreal courthouse with assault, forcible confinement and mischief in the case. He was released on bail a day after he was charged.

Toussaint’s death was the 24th homicide in Montreal in 2022.