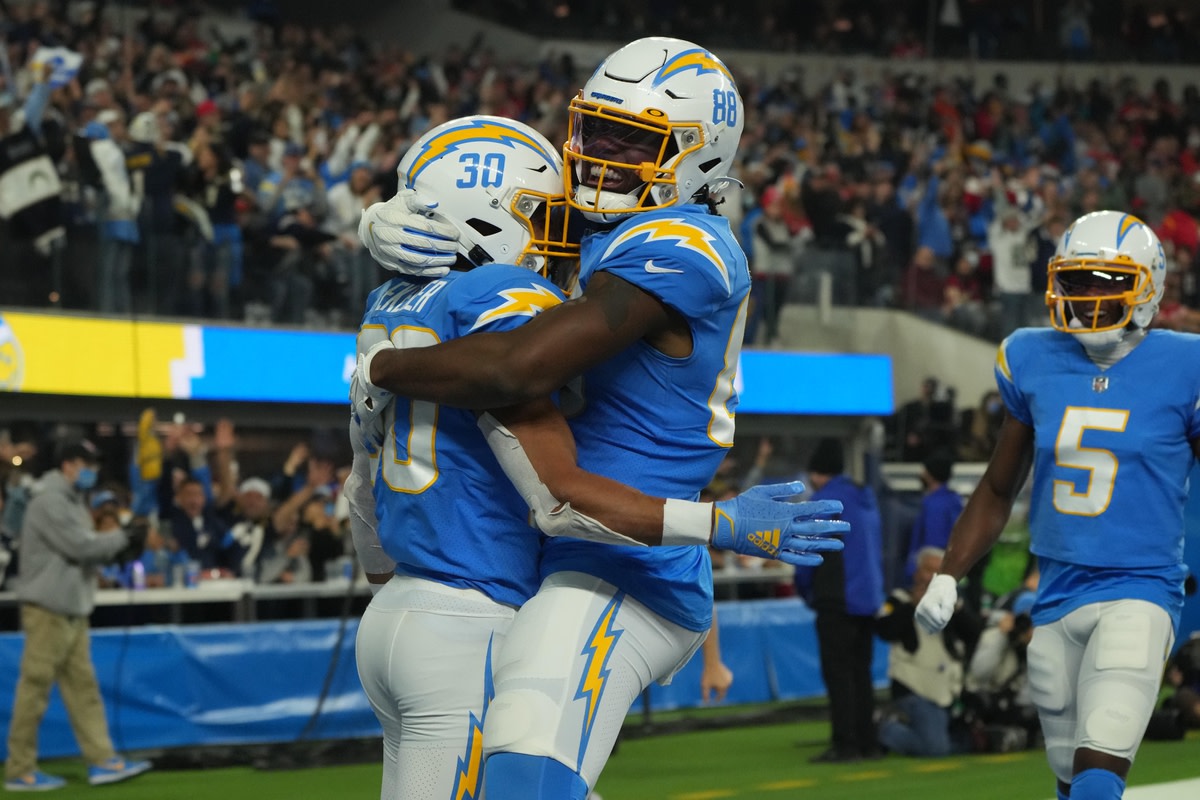 The Las Vegas Raiders (9-7) will look to continue their three-game winning run against the Los Angeles Chargers (9-7) in Week 18.

Odds for Chargers vs. Raiders