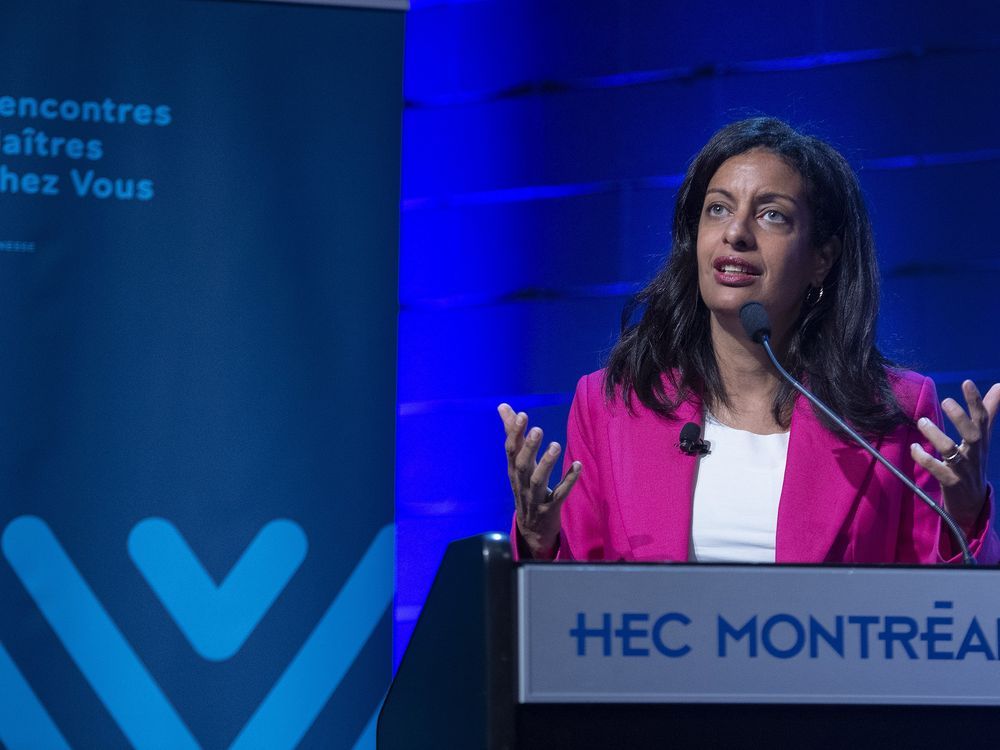 The Liberal Party of Quebec is the only major party that will not run a full slate of candidates in the election on Oct. 3.

Liberal Leader Dominique Anglade said Saturday she learned the candidacy of Harley Lounsbury in Matane-Matapédia had been refused by the Chief Electoral Officer of Quebec. Anglade added she had no further details.

The deadline to submit candidates to Elections Quebec was Saturday at 2 p.m. The Liberals will field 124 candidates in the 125 ridings in Quebec.

“We put it in the hands of our legal team to look at what happened,” Anglade said. “This is a situation that is unacceptable. … We are going to have serious conversations internally.”

The Liberals could challenge the decision, Anglade said.