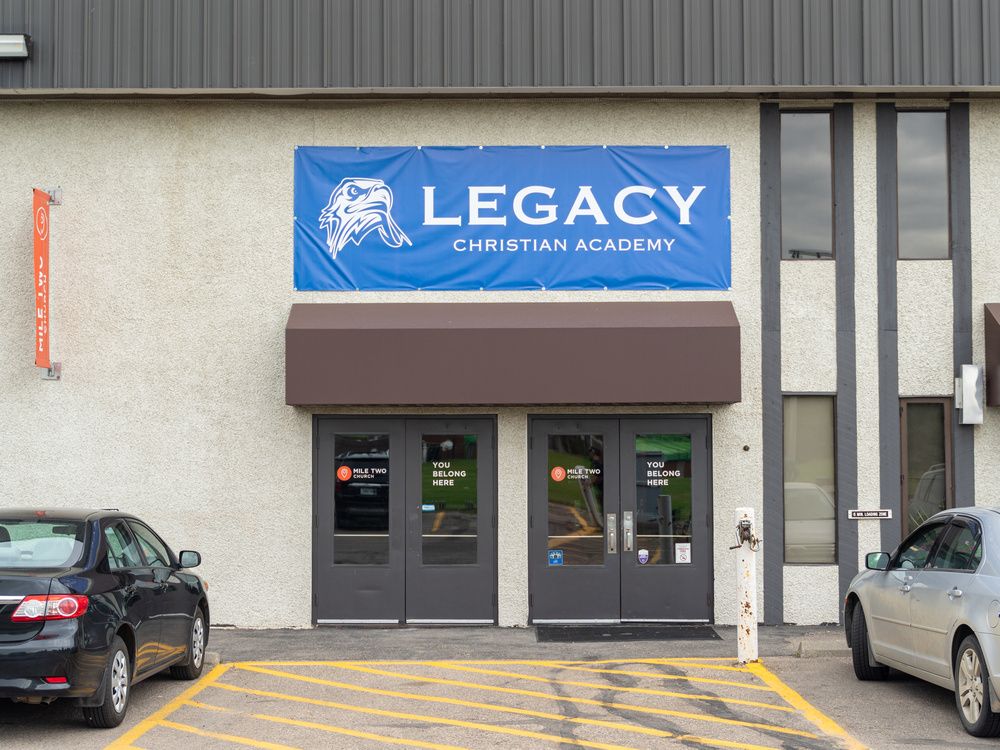 None of these pro-social claims are supported by data. We are just expected to concur. Most of us don’t. Most of us consider the source.

Van Pelt is apparently energized by the belief governments have a limited function so other institutions can thrive. Presumably, that limited function includes funding for religious-based education.

Van Pelt’s position, obfuscated by spurious claims for qualified independent schools is, in fact, the usual plea by the religious right for exceptionality and revenue — it is good for us to give, we are told, it helps us all. Really? No, not really.

If, as a Colgate employee, I declare that 97.5 per cent of dentists prefer Colgate, your skepticism would be understandable. Van Pelt assures us that “86 statistically significant findings show 50 cases where (qualified independent schools) out-perform other schools.”

What studies? Undertaken by whom? Under what conditions? Using what instruments? What findings? Peer reviewed? Scholarly journals, or in-house propaganda?

Given the alleged activities of one qualified independent school in forcible “volunteering” for party political purposes, and the quasi-extortionate nature of tithing that took place, these boasts seem both grotesque and misplaced.