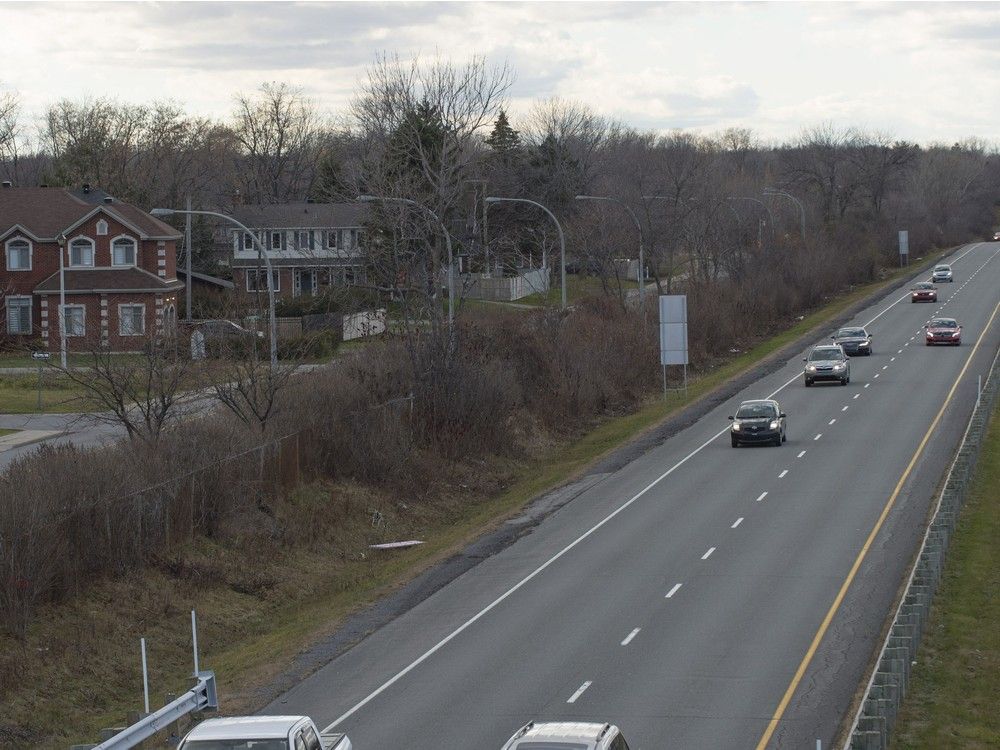 The final drive home for a long-anticipated noise wall along the south side of Highway 20 in Beaconsfield begins with a public information session organized by Transport Quebec.

It’s expected an updated cost estimate and technical specifications will be forthcoming at the May 17 meeting at Beaconsfield’s rec centre. It will eventually come down to a willingness of residents to pay up if the city launches a borrowing bylaw process that could lead to a referendum being held.

The project could come to a screeching halt if enough opposition mounts, despite the fact Beaconsfield has had a sweetheart deal on the table for several years now, with the province agreeing to split the bill 75-25, instead of the 50-50 standard cost-sharing formula.

If the project is tagged at an anticipated $50 million, Beaconsfield will be left with a $12.5-million share. On the other hand, if opposition from a majority of residents prevails, it could mean leaving $37.5 million of provincial funding on the table.

Advocates in Beaconsfield have been pushing for a sound wall for more than a decade. Although noise pollution is a legitimate concern, they have not been able to convince city hall to pay for the project through general tax coffers.

The reasoning from city hall over the years is that residents who live in the north sector are subjected to vibrations and noise from passing trains, a federal jurisdiction, with tracks between the highway and Elm Ave. They won’t benefit from a sound wall on the south side of Highway 20 — and won’t want to pay for it.

One could argue if it’s a health issue, the province should cover the entire cost of a noise barrier.

Everyone pays for the library or recreational facilities offered by the city even if they don’t use them. But everyone has the option to use these city services, unlike the sound wall.

Beaconsfield, with about 20,100 residents, has a 2022 operating budget of around $53 million, so a project in the $50-million range is significant even if the province is paying 75 per cent of it.

After the Transport Quebec technical briefing, the city will wisely hold meetings to consult residents and then come up with scenarios that would pass muster with voters and have the funding issue decided through a potential referendum this fall.

Perhaps a compromise is to have homeowners living south of the highway pay an extra share to cover long-term financing as part of the borrowing bylaw. There could be different rates staggered over a few zones leading from Beaurepaire Drive to the lakeshore.

Furthermore, the city could cover half of its share through general funds and have residents directly benefiting from the wall pay the remainder through a local improvement tax over 20 years.

There is a lot of provincial funding available. It would be a shame if Beaconsfield lost out because a winning formula can’t be found to satisfy a majority of residents to resolve the debate once and for all.