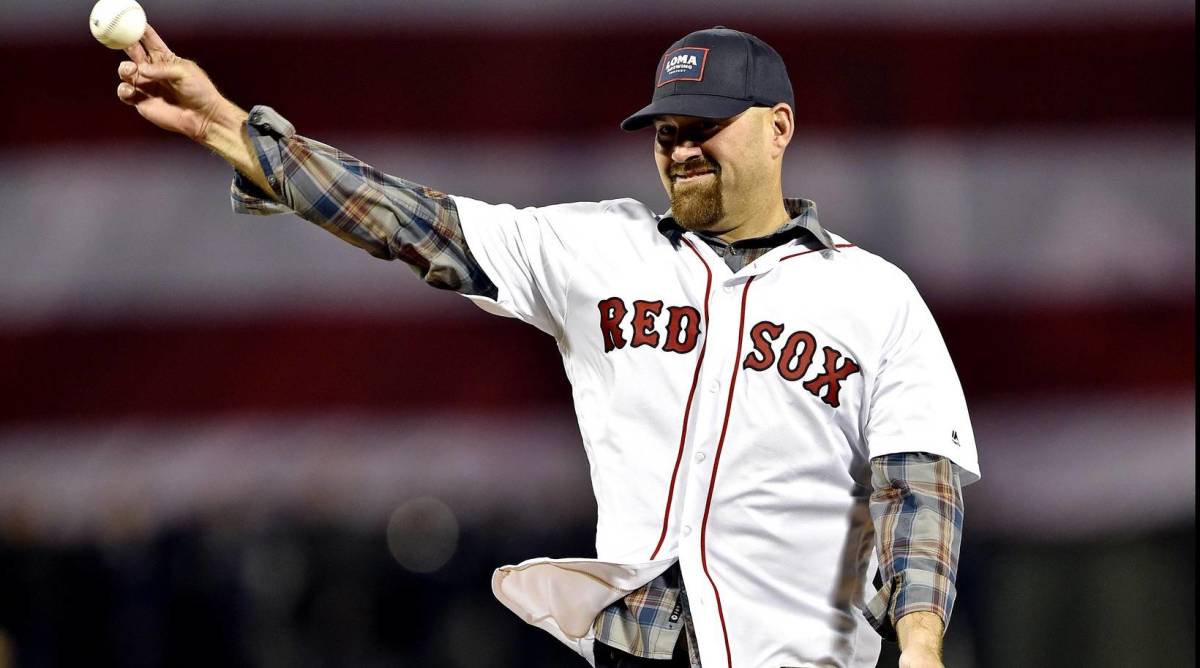 Being Tom Brady’s brother-in-law has its perks, which includes finding out news before the general public.

Former baseball player Kevin Youkilis, who is married to Brady’s sister, went on “The Greg Hill Show” to explain how he found out Brady was returning.

“I got a message on a chain, and then like 15 minutes later I was at somebody’s house and I’m trying to keep it quiet–don’t tell anybody, right? Because I don’t know when the news is coming out,” Youkilis said, via Audacy.com. “And it was instantaneous news, somebody was like ‘Hey, your brother-in-law is coming back.’ And I’m like, ‘Oh here it comes.’ And then all of a sudden here come all the text messages and here comes all the stuff of ‘Hey, did you know?’ It’s pretty funny what you get.”

Youkilis also mentioned one of his favorite parts of being a member of the Brady family, including going under the radar in the public eye. That’s especially true when Wayne Gretzky is also involved.

“The funniest story was when my niece graduated, Wayne Gretzky’s son graduated and our niece graduated [at the same time] at the high school,” Youkilis said. “It was Wayne Gretzky and then Tom Brady behind him and then I was behind them. And nobody cared that I was there and it was great, it was so good.”

Youkilis played on the Red Sox for parts if nine seasons, including with two World Series championship teams. However, he is now pretty much known for being Brady’s brother-in-law, and that seems just fine with him.

For more Buccaneers news, head over to BucsGameday.