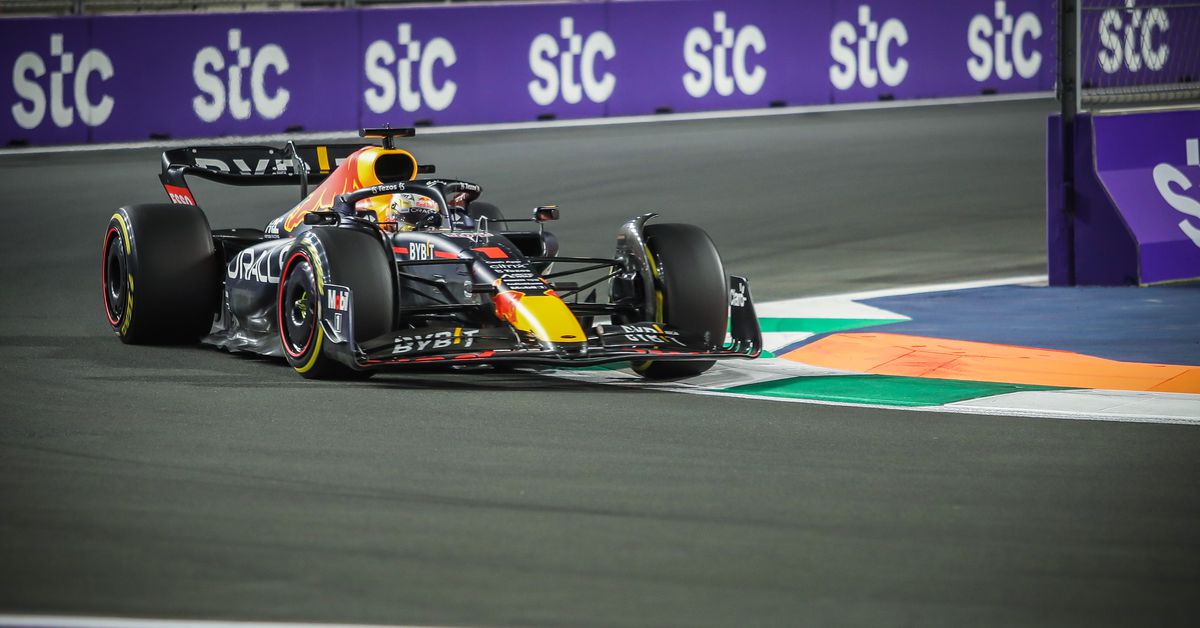 Kevin Clark is joined by Jessica Smetana to react to the Saudi Arabian Grand Prix that resulted in Max Verstappen taking home the win and the two Ferraris following close behind in second and third. They discuss their winners and losers, Ferrari’s consistency, the conflict surrounding the track in Saudi Arabia, and what to expect going into Australia.