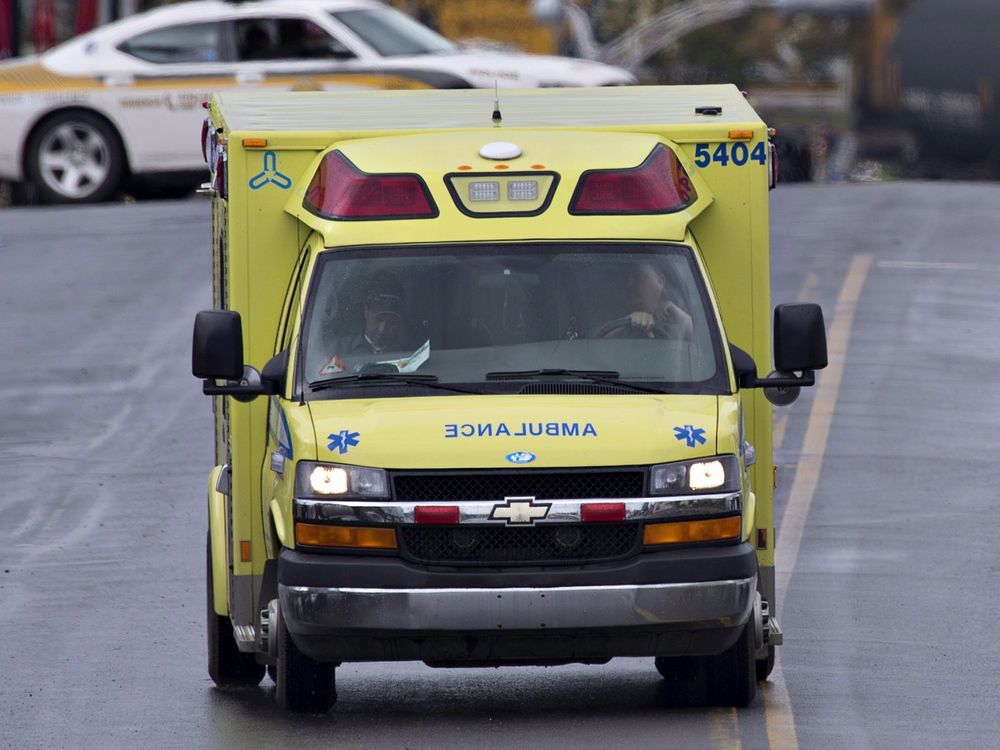 The accident took place on Route 161 around 3 a.m., Saturday morning. No other vehicle was involved.

Driving under the influence may have been the cause of an accident in which a driver was seriously injured in Frontenac, in the Eastern Townships.

The accident took place on Route 161 around 3 a.m., Saturday morning. No other vehicle was involved.

“The driver lost control before rolling his vehicle one or several times, then being ejected from the vehicle,” said Sergeant Catherine Bernard, spokesperson for the Sûreté du Québec (SQ). “The young man in his 20s was transported to hospital, where he is currently in critical condition.”

A police collision investigator went to the site to analyze the scene of the accident.

“Since the victim was ejected, one of the hypotheses being studied is that the seatbelt was incorrectly worn or not worn,” Bernard said.

If the man survives his injuries, he will be confronted with another challenge as he will likely face charges.

“Since he could have had reduced capacities due to alcohol and/or drug consumption at the time of the accident, undertakings will be made by police to obtain blood samples,” Bernard said.

The investigation is ongoing.