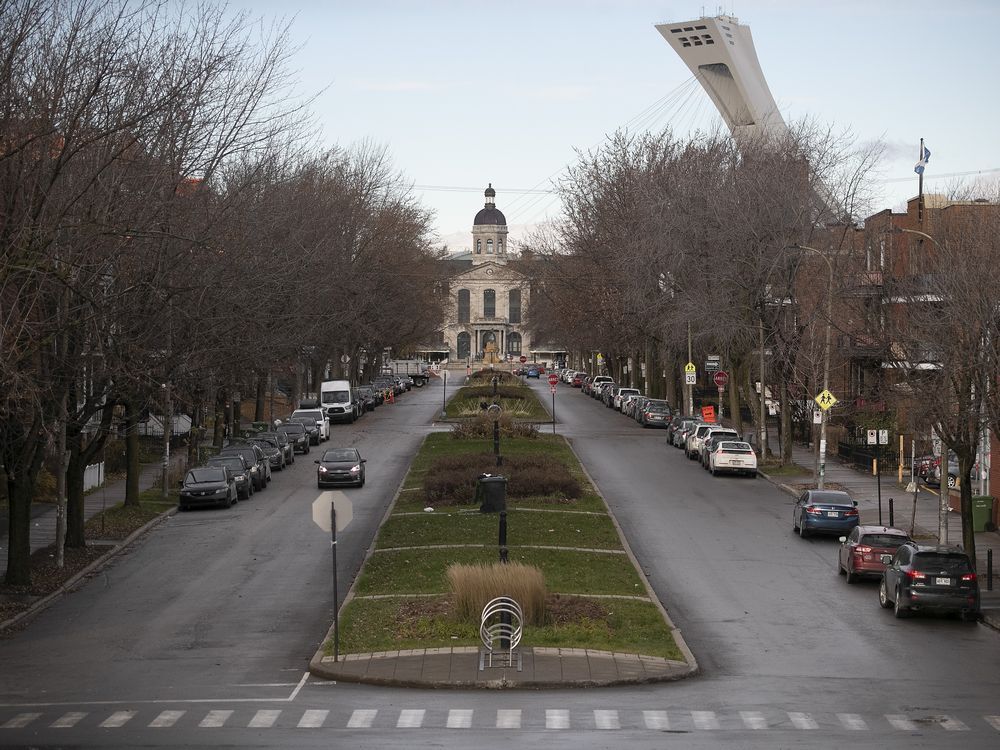 The city of Maisonneuve was founded in 1883 and was annexed to the City of Montreal in 1918.

“There is no doubt that the historical and architectural values of these properties, located in our metropolis, have contributed to forging the cultural identity of Montreal and Quebec,” said Nathalie Roy, Quebec’s cultural affairs minister.

The former Cité de Maisonneuve is considered by experts to be an example of the City Beautiful Movement that flourished in North America more than a century ago.

The city was once the fifth most important industrial city in Canada and the shoe manufacturing capital of the British Commonwealth.

Files from Presse Canadienne and The Gazette.