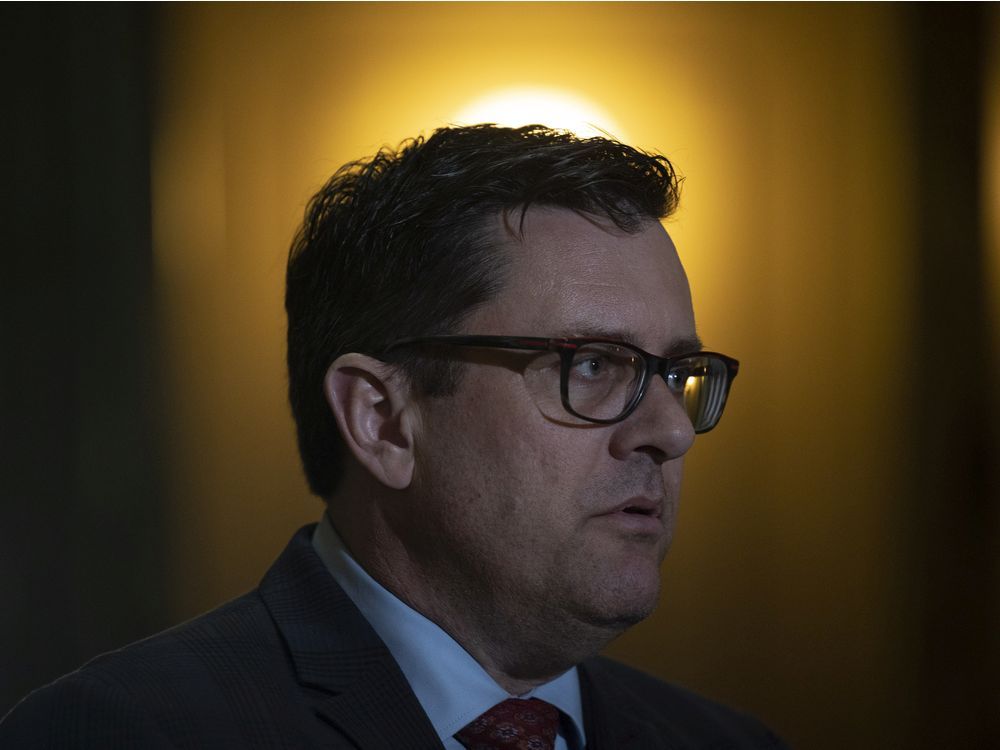 Sask. stands to receive almost $62 million in federal cash for surgeries, which the province didn’t know before tabling its budget.

Saskatchewan stands to receive almost $62 million in federal cash to cut through a towering backlog of delayed surgeries that ballooned during the COVID-19 pandemic.

Health Minister Paul Merriman said the new money, announced days after the province tabled its budget for the coming fiscal year, could free up health dollars for other projects.

However, he cautioned it will not necessarily speed up the long-term plan to eliminate the COVID-19 deficit or reach a 90-day surgery waiting list by 2030.

“I want to emphasize that we are not going catch up on our surgical backlog in 12 months,” Merriman said.

The money is part of a $2 billion bill the federal government introduced in the House of Commons on Friday. Bill C-17 would divvy it up on a per-capita basis to help provinces clear surgery backlogs that amassed at the worst parts of the pandemic, when routine services were delayed or cancelled. Saskatchewan’s cut would be about $61.7 million.

“Today’s investment would help our provincial and territorial partners expedite the processing of surgeries that had been delayed due to COVID-19,” federal health minister Jean-Yves Duclos said in a prepared statement.

The provincial government budgeted $21.6 million to perform an additional 7,000 surgeries in the upcoming fiscal year, on top of $20 million carried over from a previous budget.

“The federal government has said there’s no strings attached to that. I want to make sure that that’s exactly the case,” Merriman said.

It may be a challenge to “push through” the money to handle more surgeries because other factors limit how many surgeries can be in a given year, he added. Saskatchewan is short on operating room nurses, for example, and has a finite number of diagnostic and therapeutic services that prepare and rehabilitate surgical patients.

Merriman said he will approach provincial Finance Minister Donna Harpauer and see if the one-time investment could free up money for other projects.

Saskatchewan’s surgical backlog has steadily grown since 2015, after the government ended a previous effort to curb wait lists; as of February, it stood at more than 35,400 procedures.

More than 8,800 of those patients had waited a year or more. Orthopedic procedures like hip and knee replacements were particularly affected, leaving many older adults living with debilitating pain and lessened mobility.

The provincial money is expected to pay for new equipment, increased surgical hours and other efforts to ramp up surgical volumes. Merriman has previously said about 15 per cent will go to private surgical providers.

Saskatchewan expects to receive around $1.3 billion in federal health transfers in the upcoming fiscal year. Provinces have been lobbying for a $28 billion increase to those transfers to improve health-care services.

— With Leader-Post files from Jeremy Simes