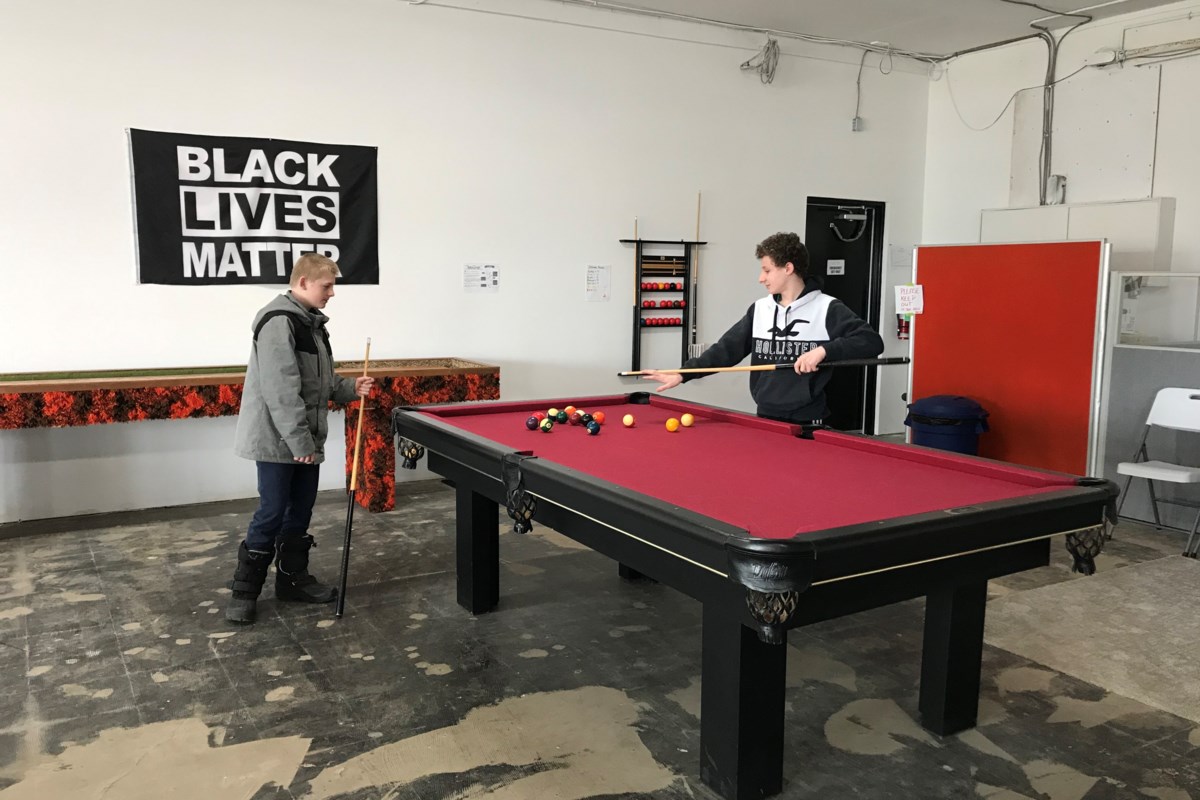 With the youth programming establishing and growing, to keep operating smoothly EPYC would need more people to join them as volunteers.

ESTEVAN – The Estevan Public Youth Centre opened for extra hours during the Easter break and also invited younger residents to come to check out the place.

Executive director Juli Dzuba said it was their first time staying open during a school break, and it was a bit slower than their regular weekend drop-ins, but they are “plugging away” and hope more patrons will utilize the space and all they have to offer further down the line.

“We just wanted to see how it was, and we’ll make adjustments in the future for the next break to see if maybe different hours would be better and those types of things,” Dzuba said.

For the Easter break, during the week outside Monday and Tuesday which are their regular days, EPYC also opened up on Tuesday, Wednesday and Thursday, from 2-7 p.m.

On Thursday, they also opened the space to Grade 5 and 6 students, which Dzuba said went really well with new people visiting.

“On Thursday, we had a lot of new faces,” Dzuba said. “It was to just give them an idea because Grade 6 is [nearly] at the end of the school year, and they’ll be going into Grade 7 next year. I thought it would be a good opportunity for them to see what they will be able to attend next year. And I did want to just test out to also see, maybe I will expand to Grade 6 and see how that goes. I’m not sure when that will happen. But I might look at adding a few more days for them to come to check it out. And if it’s successful, I might consider opening up the age range a little bit.”

Dzuba said that it’s been going well since they moved to their new permanent location at 1104 Sixth Street. They have a “really consistent crew” that comes out every weekend, but they also keep seeing new people.

With the youth programming establishing and growing, to keep operating smoothly EPYC would need more people to join them as volunteers.

“We definitely do not have enough volunteers. I would really love to get a good base of volunteers so that it isn’t too much for the handful of volunteers that I have. I would like to get a bigger base so that each volunteer can take maybe one or two shifts a month, and that will cover us so that they don’t get burnt out,” Dzuba explained.

People who consider volunteering can reach out to Dzuba at 306-421-3134 or via email at info@theepyc.ca.