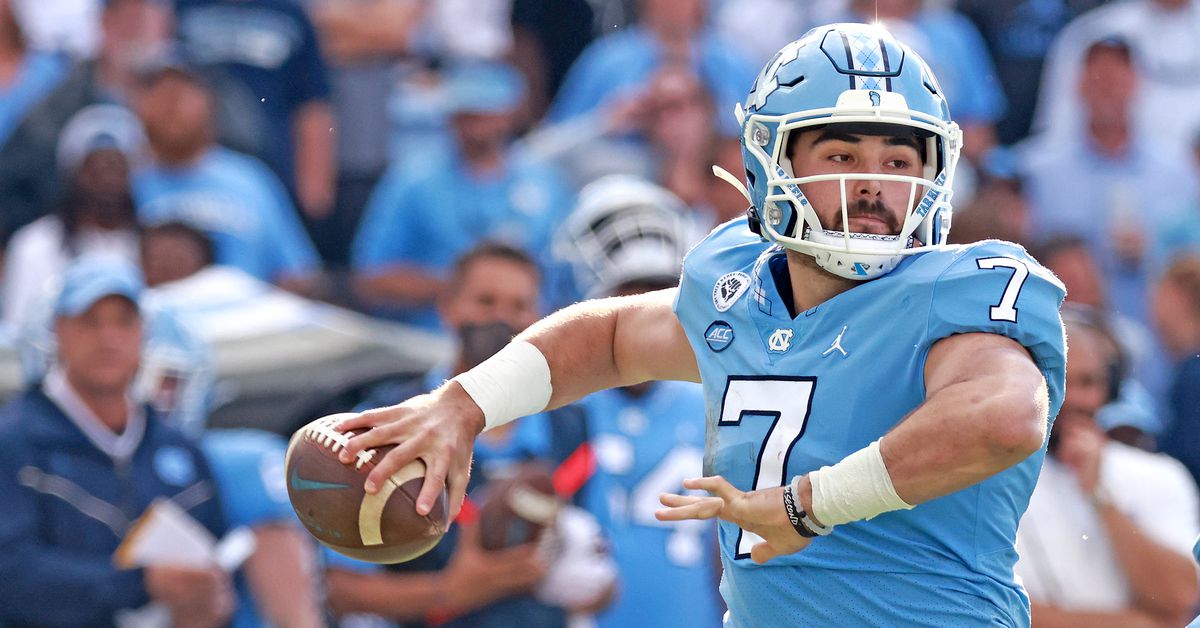 We recap Day 3 of the NFL draft, including which players from the later rounds could end up as household names, the Patriots selecting a QB, and Sam Howell landing in Washington. Then, we talk about which GMs set themselves up for success, and which are on the hot seat after this year’s draft.