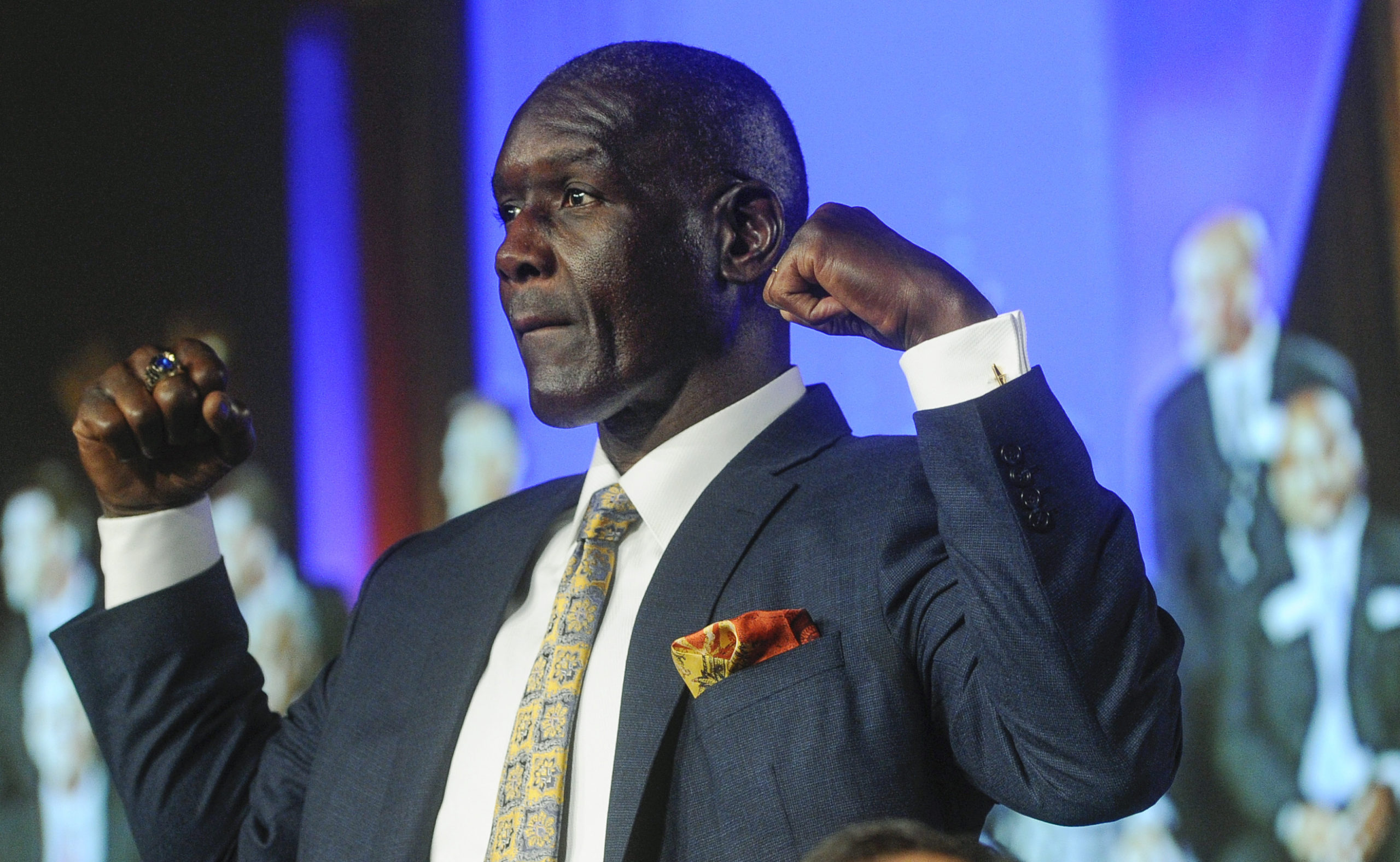 Shelby Jordan, whose spectacular career at Washington University in St. Louis earned him a spot in the College Football Hall of Fame and an 11-year NFL career, has died. He was 70.

Jordan died on Sept. 9, according to statements released Friday by the College Football Hall of Fame and the New England Patriots.

Neither provided a cause of death or said where his death occurred.

“The thoughts of the entire Patriots Family are with Shelby’s family and friends during this difficult time,” the New England Patriots included in their statement.

Harry and Meghan Get Bad News About Their Family’s Status from the King: Report

Jordan, a linebacker in college, was a seventh-round draft pick by the Houston Oilers in the 1973 NFL Draft but he was cut after training camp.

He signed with New England as a free agent in 1974 and got hurt in training camp.

He transitioned to offensive tackle and saw his first NFL action in 1975.

Jordan played in 95 games with 87 starts at right tackle during his eight seasons with the Patriots.

He finished his career with the Raiders and was a member of the Super Bowl XVIII Championship team in 1983.

In 2013, Jordan was inducted into the College Football Hall of Fame.

Jordan and his wife, Donzella, founded a Los Angeles-based nonprofit economic-development corporation to provide affordable urban housing and services for families and seniors.

The Western Journal has reviewed this Associated Press story and may have altered it prior to publication to ensure that it meets our editorial standards.