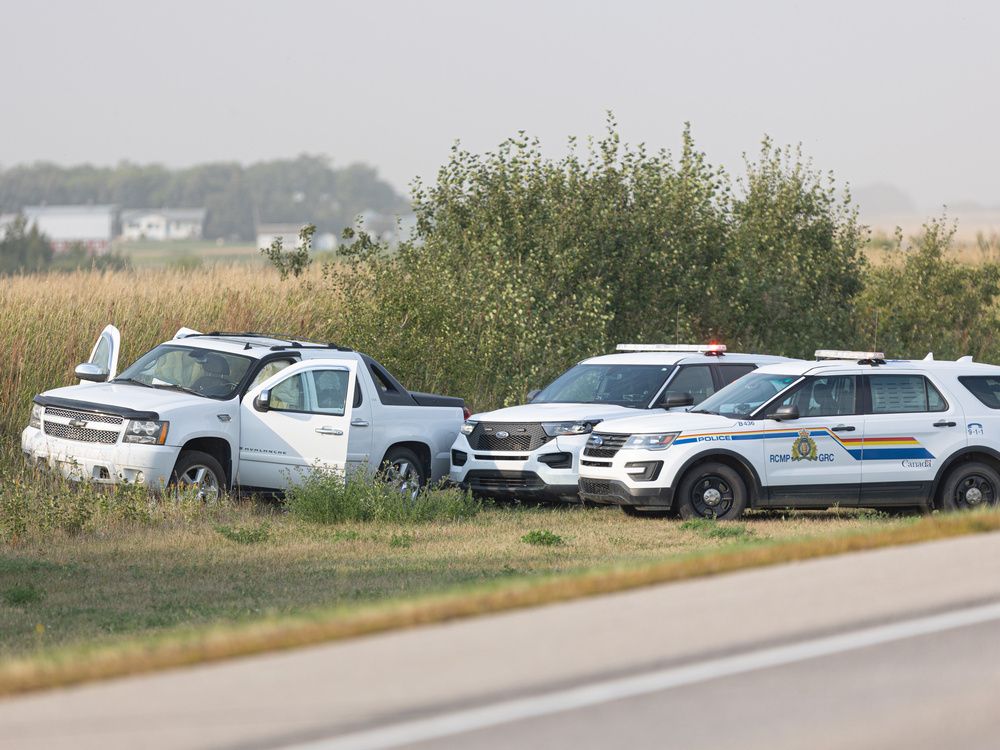 Charges laid against brothers Myles Sanderson and Damien Sanderson in connection with the deadly mass stabbings on James Smith Cree Nation and in Weldon, Sask. earlier this month have been withdrawn.

The Ministry of Justice and the Courts of Saskatchewan confirmed the charges against Myles, 32 and Damien, 31, were withdrawn on Sept. 8, since both have died. This is standard practice upon the death of an accused person who has matters before the court.

Ten people were killed and 18 were injured on James Smith Cree Nation and in Weldon, on Sept. 4. Police named the two men as suspects, and undertook a provincewide manhunt. Damien was found dead the following day in a grassy area near a James Smith Cree Nation home. RCMP Assistant Commissioner Rhonda Blackmore said he had “visible injuries … not believed to be self-inflicted.”

The search for Myles ended on the evening of Sept. 7, after he led RCMP on a pursuit on Highway 11, which ended with his arrest. He later died in custody.

A source close to the investigation said police believe he took drugs before he was arrested and overdosed while in custody.

On Thursday, Blackmore issued a prepared statement saying that when she spoke to media last week, RCMP did not know — and they still do not know — the cause of Myles Sanderson’s death.

“I ask you all to remember this is not a TV drama where we will have all of the answers by the end of the episode. Complex investigations of this nature take time and we look forward to providing further details once they have been confirmed,” she wrote.

Myles’s death is the subject of an investigation by the Saskatoon Police Service and Saskatchewan Serious Incident Response Team. The SIRT’s mandate is to investigate all incidents involving sexual assault, serious injury or deaths in police custody or as a result of a police officer’s actions.

He said the reports belong to the ministry but are made public in certain circumstances, including at inquests.

“I’m certain that a lot of the details as they’re found will become more available and be made public as the investigation unfolds,” he said.

The investigation is in its early stages; an autopsy is complete. Cooper said investigators know some of the “early findings,” but are waiting for toxicology test results.