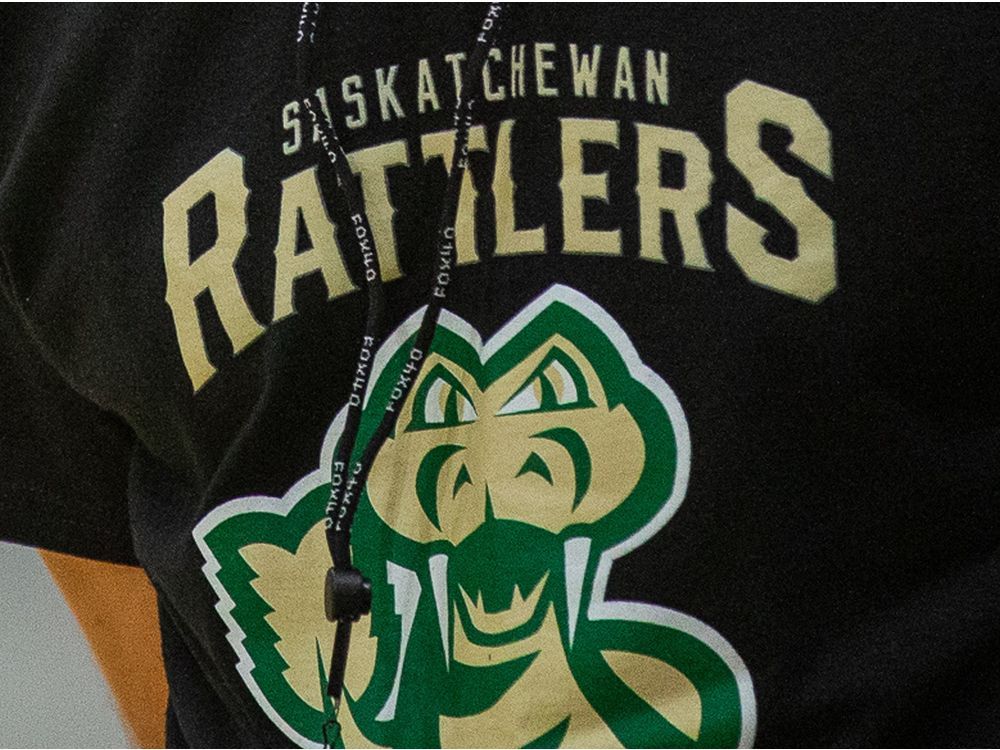 The Hamilton Honey Badgers put on a scoring clinic Friday night at the expense of the Saskatchewan Rattlers.

The Honey Badgers hit 16 of 32 three-point attempts for an impressive 50 per cent clip from outside the arc on their way to a 107-86 Canadian Elite Basketball League victory before 1,466 fans at the FirstOntario Centre.

Jordy Tshimanga added six rebounds, three blocked shots, two steals and two points. Ali Sow came off the bench to score eight points for the Rattlers, who saw their CEBL record this season fall below .500 at 2-3.

Christian Vital contributed 18 points and eight rebounds for Hamilton, which led 29-21 after the opening quarter, 50-45 at half-time and 71-66 after three periods.

Saskatchewan, which at one point led by two points, trailed for most of the game but kept battling back to close the gap only to see Hamilton pull away.

SNAKE-BITES: The Rattlers return to CEBL action Sunday afternoon in St. Catharines, Ont., against the Niagara River Lions … Next action at home is Wednesday night versus the visiting Scarborough Shooting Stars. Game-time is 7:30 p.m. at SaskTel Centre.