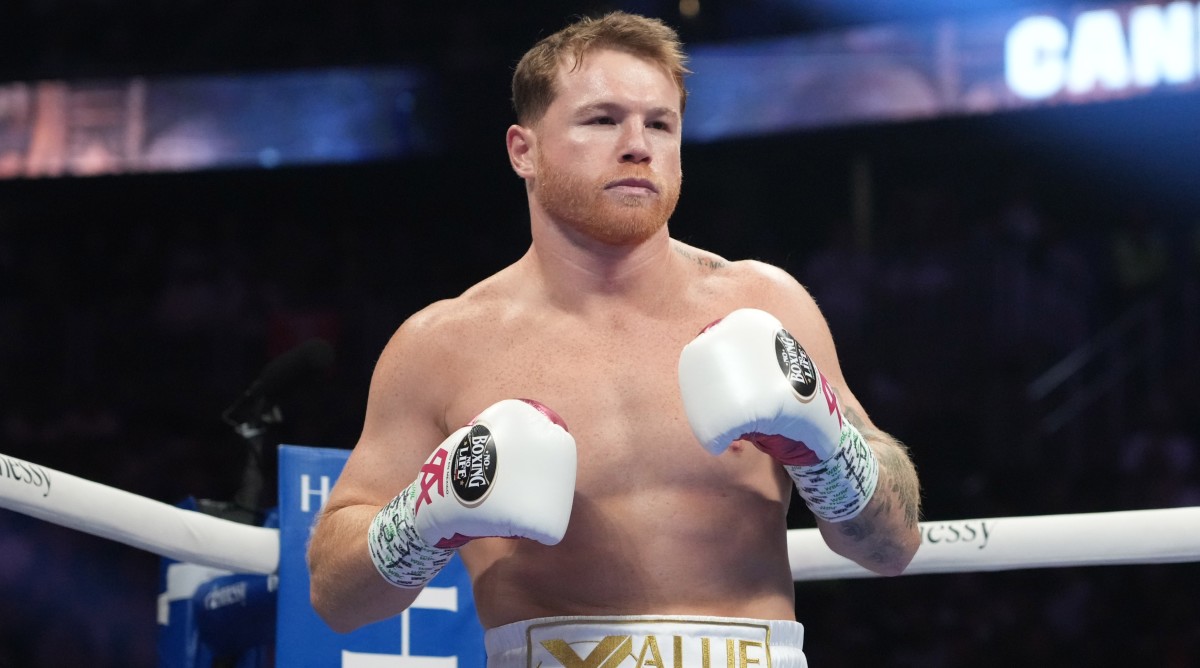 Canelo Álvarez may be preparing for Saturday night’s highly anticipated trilogy fight against Gennady Golovkin, but apparently that hasn’t prevented him from taking on side projects.

His latest venture will see him make an appearance on the silver screen in Creed III.

The film’s director and lead actor, Michael B. Jordan, announced the news ahead of the weekend’s bout, sharing a series of pictures of him and Álvarez on set. It remains unclear what role the 32-year-old will take on in the film, which is scheduled for a March 3, 2023, release.

“Directing the legend himself @Canelo in Creed III. Can’t wait for the world to see on March 3,” Jordan wrote in an Instagram story Thursday night. “A star inside the ring and out … Welcome to the family. Good luck this weekend!”

Álvarez last stepped into the ring against Dmitry Bivol in May and shockingly lost the light heavyweight title bout. The loss is just the second of Álvarez’s career and his first since 2013.

Álvarez will look to regain his momentum against “GGG” in the third and final bout of the renowned trilogy between the two fighters. The first fight ended in a draw before Álvarez won the tightly contested second fight by majority decision.

Canelo vs. GGG III is scheduled to take place on Saturday night at T-Mobile Arena in Las Vegas.