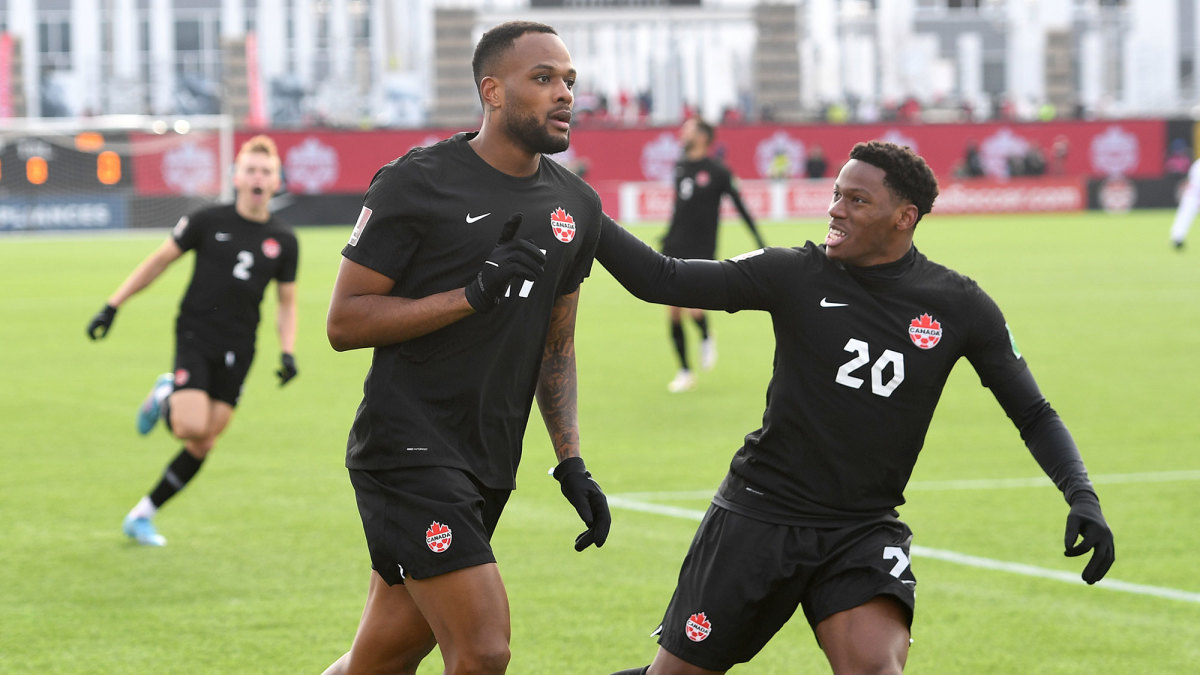 O Canada, you can now book your ticket to Qatar.

After a stunning run to the top of the Concacaf table, the Canadian men’s national team has qualified for the World Cup for only the second time in its history, returning to the grand stage for the first time in 36 years following a 4–0 win over Jamaica at BMO Field in Toronto on Sunday.

Its return to the World Cup caps off a memorable period in Canada’s soccer history after the women’s team won gold at the Tokyo Olympics last summer. The Canadian men’s team first and only appearance in the World Cup came in 1986 in Mexico, where it finished last in its group with three losses.

Just as remarkable is the fact that Canada was one of three nations to advance to the Octagonal from the first and second rounds of qualifying, before then going on to dominate the Octagonal, which was the third and final round. Until Thursday night’s defeat in Costa Rica, Canada had gone undefeated throughout the entirety of the qualification process.

Against the two traditional regional powerhouses, the U.S. and Mexico, Canada won both of its home games and drew on the road. It’s only fitting that Canada finished off its quest in frigid, wintry conditions at home. Those were the circumstances for those home wins over the region’s more entrenched powers, with Sam Adekugbe’s goal celebration of diving into a snowbank in Edmonton—whose stadium, for the night against Mexico, was dubbed the “Iceteca”—one of the lasting images of this qualifying campaign.

Meanwhile, during its unprecedented run, Canada saw its FIFA world ranking jump from 78th at the end of the last World Cup year up to 33rd heading into this window. It hadn’t even reached the final round of Concacaf qualifying since the 1998 cycle before doing so this time. Its rise is among the greatest stories currently happening in international soccer anywhere.

Cyle Larin became the Canadian men’s all-time leading scorer in the qualifying process, passing Dwayne De Rosario when he scored his 23rd career international goal in the January win over the U.S. in Hamilton. His opener, and No. 24 for his career, on Sunday, sent the Canadians on their way to completing their objective. A staggering 13 of those 24 have come in the three rounds of qualifying for this World Cup, with his six leading the Octagonal. Teammate Jonathan David is right on his heels with five.

Canada’s depth of talent is evident by the fact that it finished off its quest without arguably its most important player. Dynamic Bayern Munich left back Alphonso Davies missed the final two qualifying windows with myocarditis, which he was diagnosed with after contracting COVID-19. Canada managed to secure the maximum nine points in the winter window—including the home win over the U.S.—while he was only able to cheer on via Twitch.

This time around, Canada reached the World Cup entirely on merit. In 2026, when the World Cup expands to 48 teams, Canada won’t have to worry about the qualifying process since it will be expected to earn an automatic bid as co-host with the U.S. and Mexico. Either way, manager John Herdman’s team is one on a rapid rise, and it’s one that no opponent in Qatar should take lightly despite its inexperience on the game’s premier stage. Canada will learn those opponents on April 1, when it is part of a World Cup draw for the first time in over three decades.