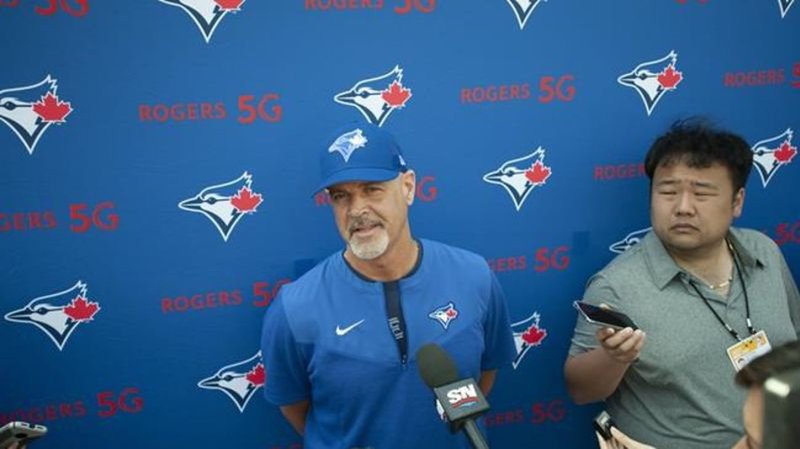 In a statement, the team says it’s “gathering more information” and won’t comment further “out of respect for the legal process.”

The reports allege he refused to take a breath alcohol content test but failed a field sobriety test.