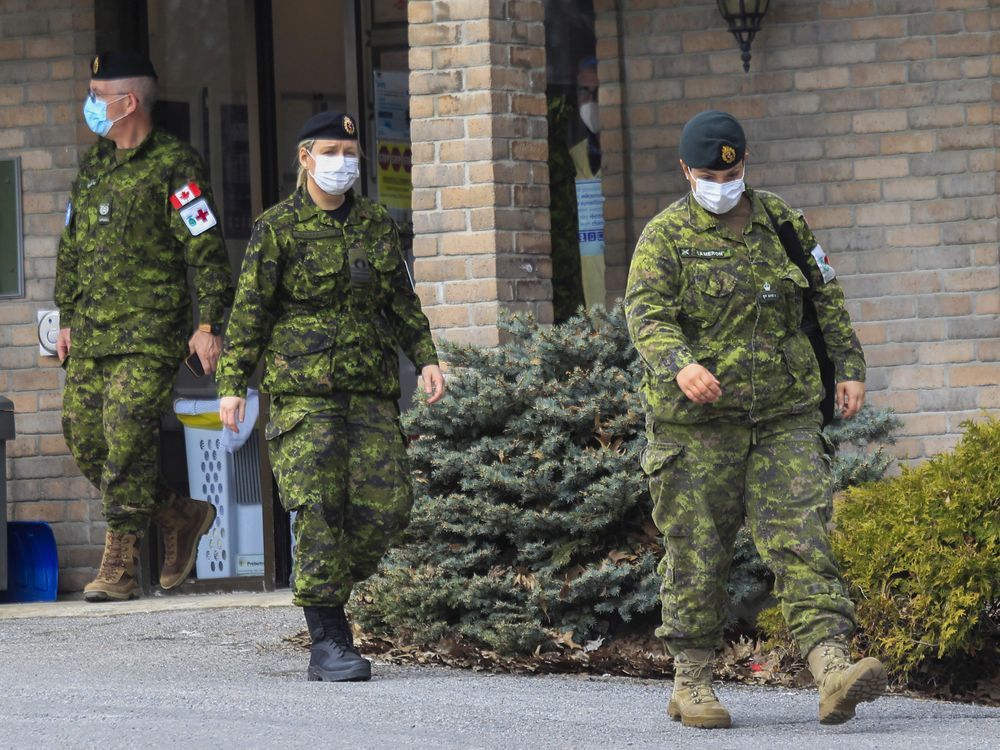 A report found that the median waiting period for services for francophone veterans was 76 weeks, compared with 20.4 weeks for anglophones.

The Bloc Québécois is criticizing Veterans Affairs Canada (VAC) for not having addressed a situation that sees francophone veterans wait substantially longer for services than with their anglophone comrades.

The Bloc notes that a report by the VAC ombudsman made public in 2018 found that francophone veterans were waiting an average of 25 weeks longer than anglophones to receive a decision on their disability benefit application.

Bloc Veteran Affairs critic Luc Desilets criticized the VAC for not having demonstrated that the situation has improved.

During the last meeting of the standing committee on veteran affairs, figures were produced showing the disparity in wait times for francophone veterans had been reduced to eight weeks in 2021 and a little under a week by the beginning of 2022.

However Desilets, citing a report from analysts at the Library of Parliament, argued the reality is different. The report found that between July and September 2021, the median waiting period for francophone veterans was 76 weeks, compared with 20.4 weeks for anglophones. Figures for the first months of 2022 were unavailable.

Desilets contends the situation has not been corrected and is calling upon Veterans Affairs Minister Lawrence MacAulay to set the record straight on the disparities in treatment.